On 25th of August 2017 Rohingya people started to flee from Myanmar to Bangladesh to avoid the persecution from the Burmese military, which started burning villages and killing people belonging to the ethnical minority of Rohingya. In December 2017, an estimated 655,000 to 700,000 people crossed the border. There are more 300,000 Rohingyas living in Bangladesh who fled in earlier waves violence from the Burmese government over the last three decades. 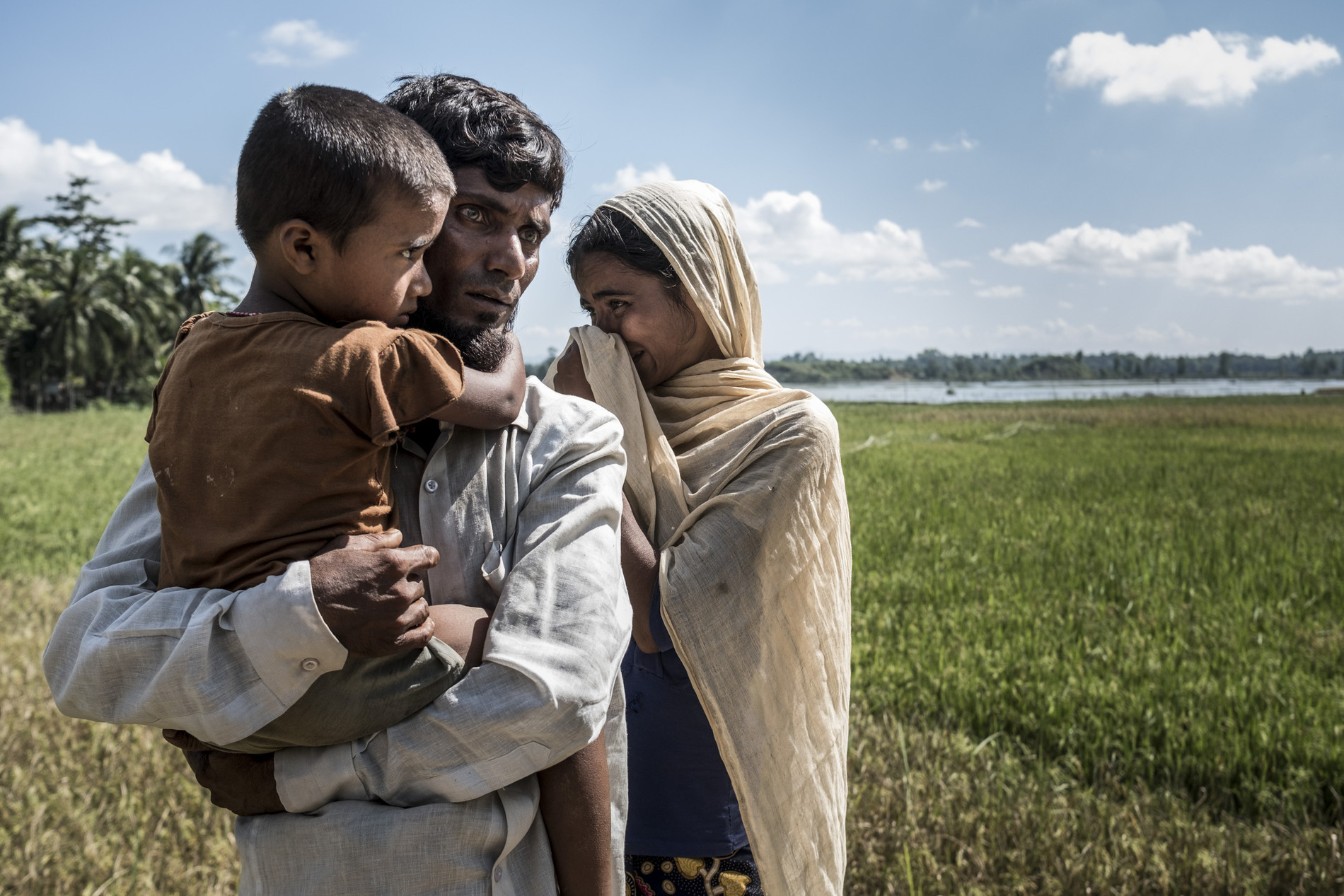 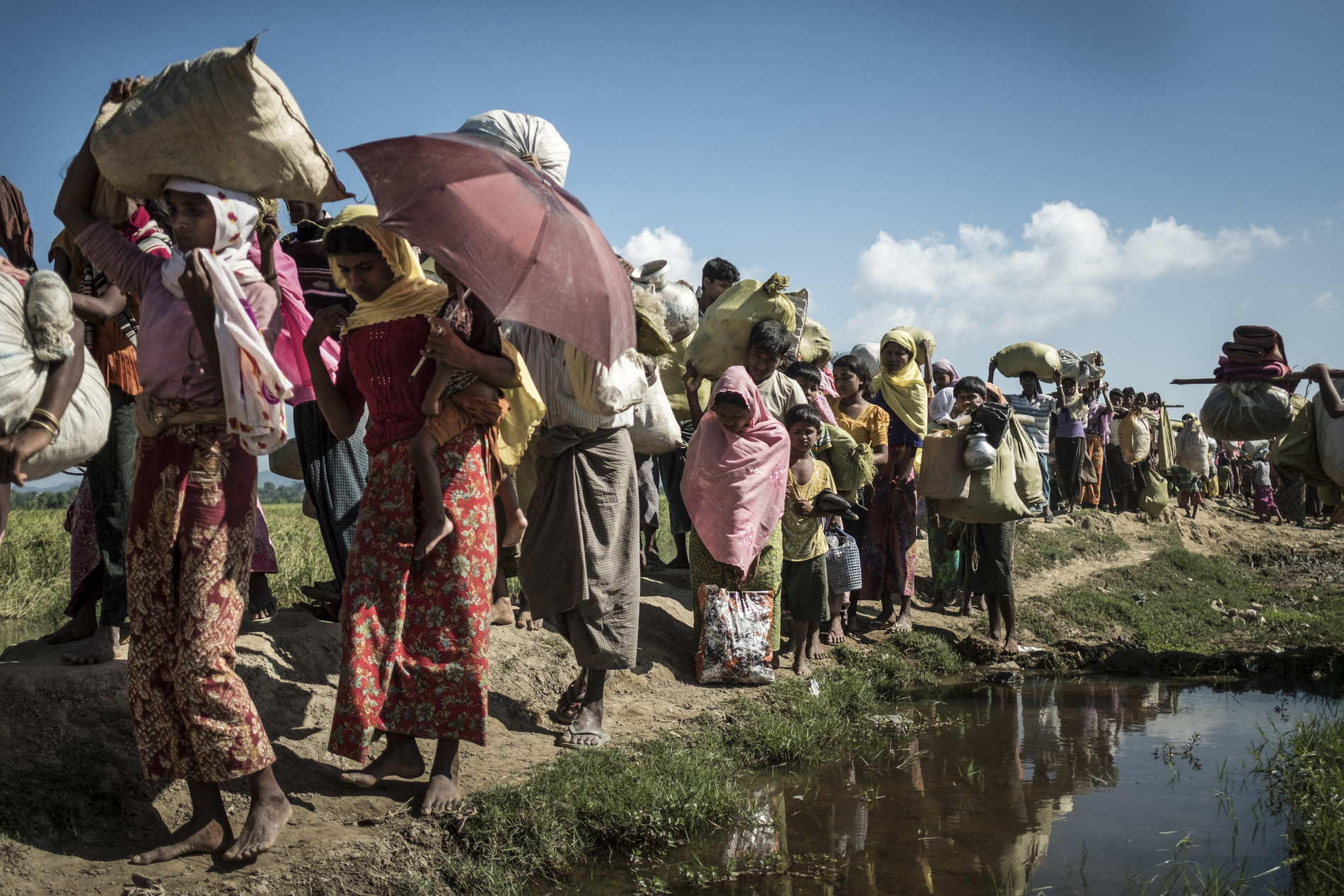 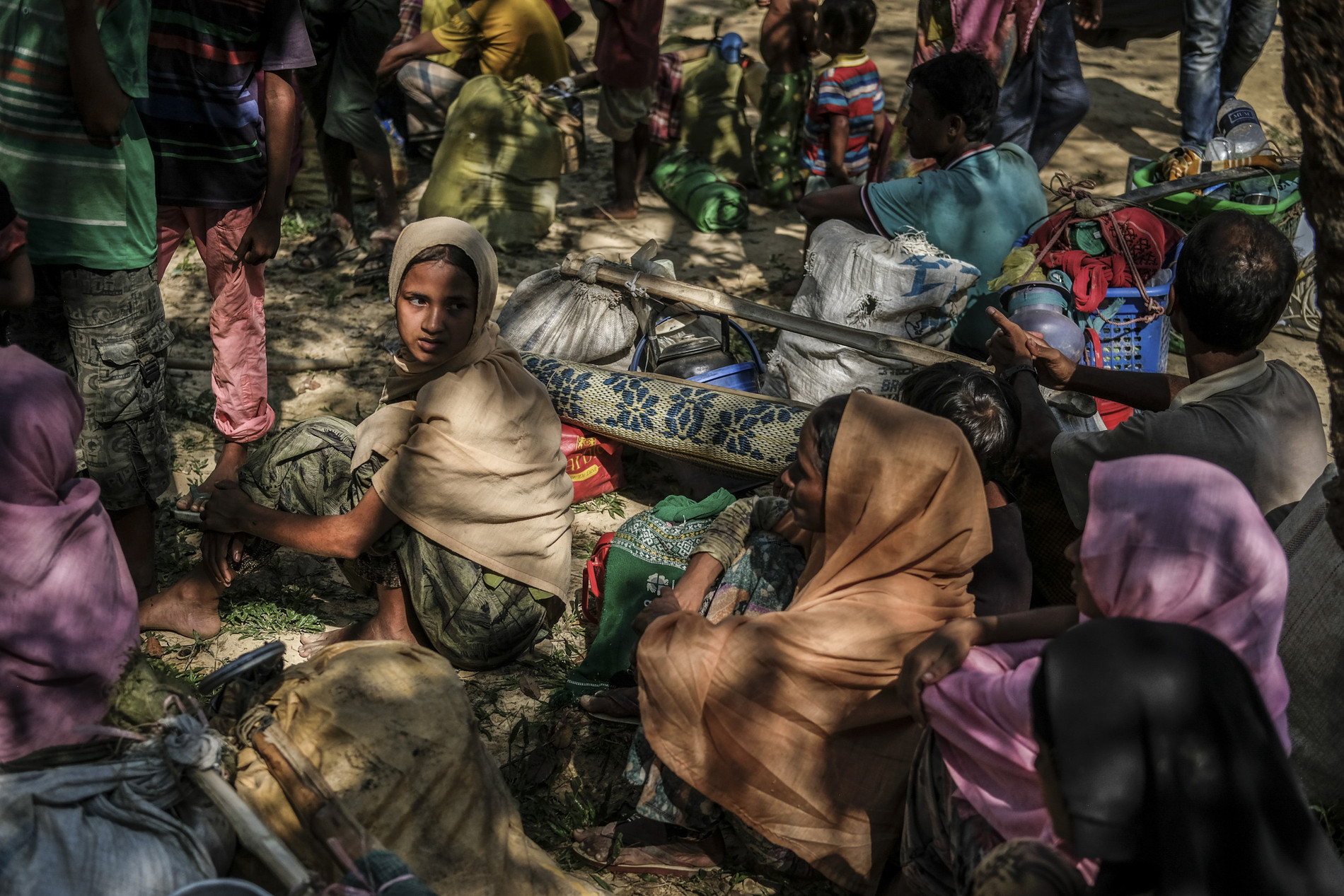 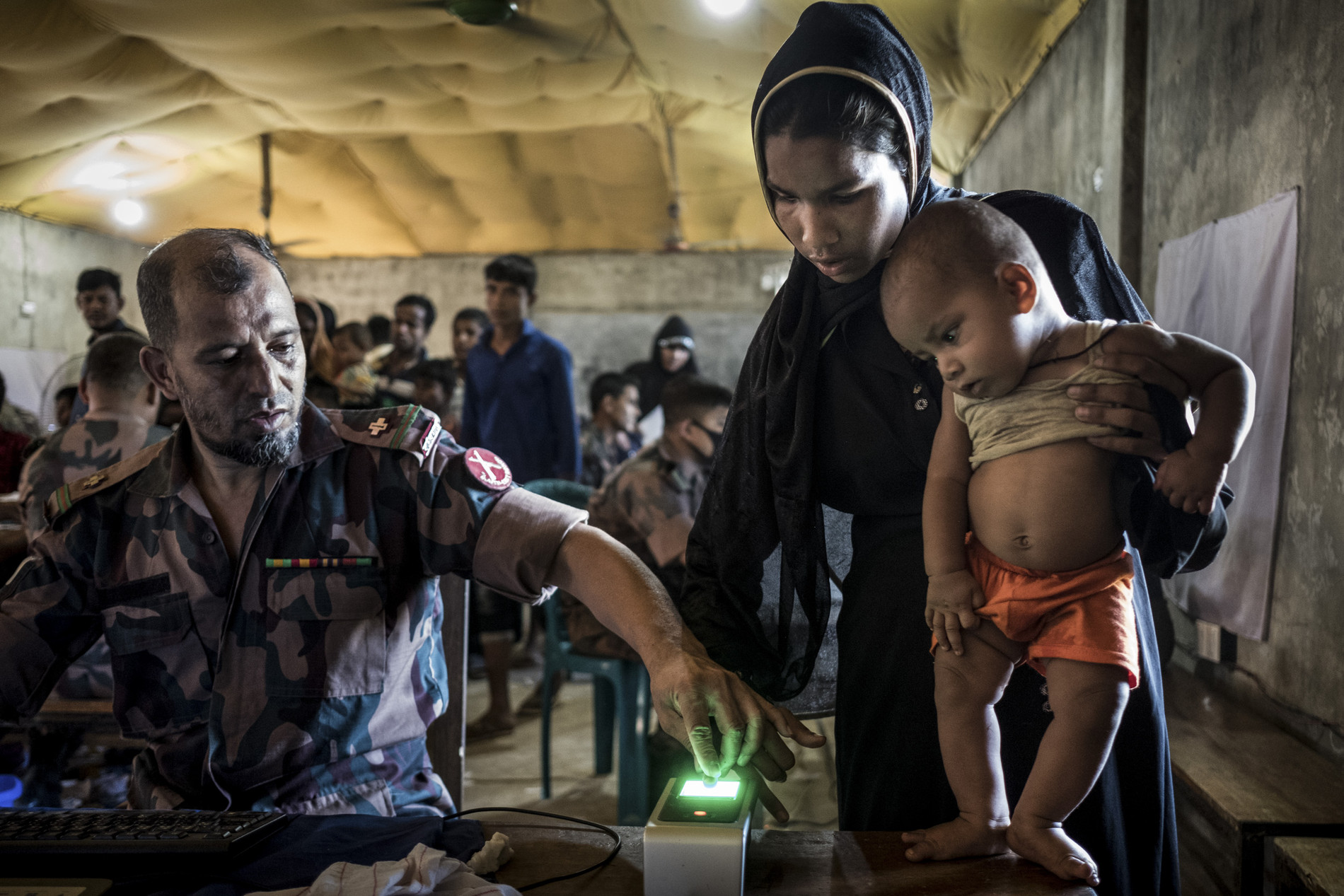 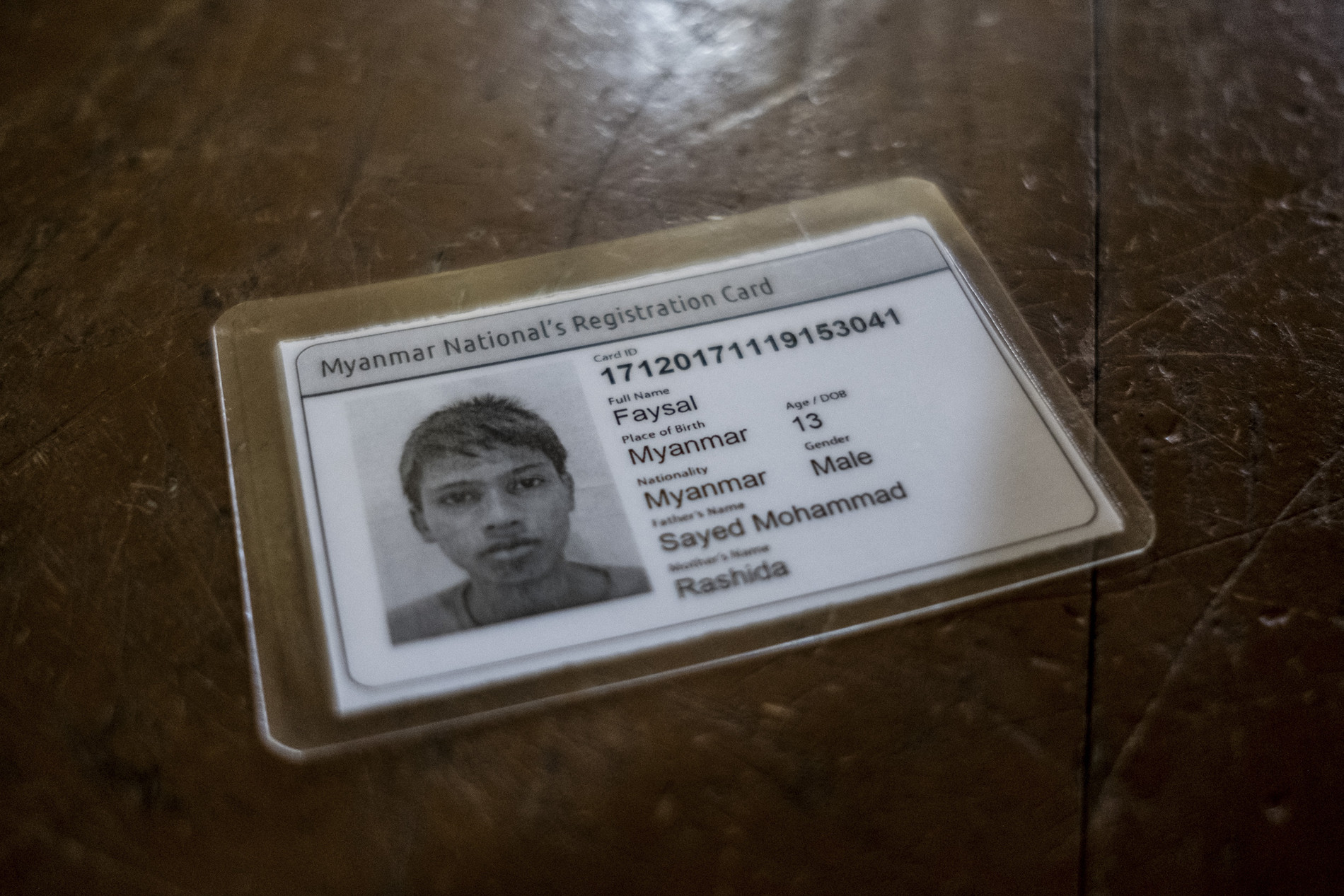 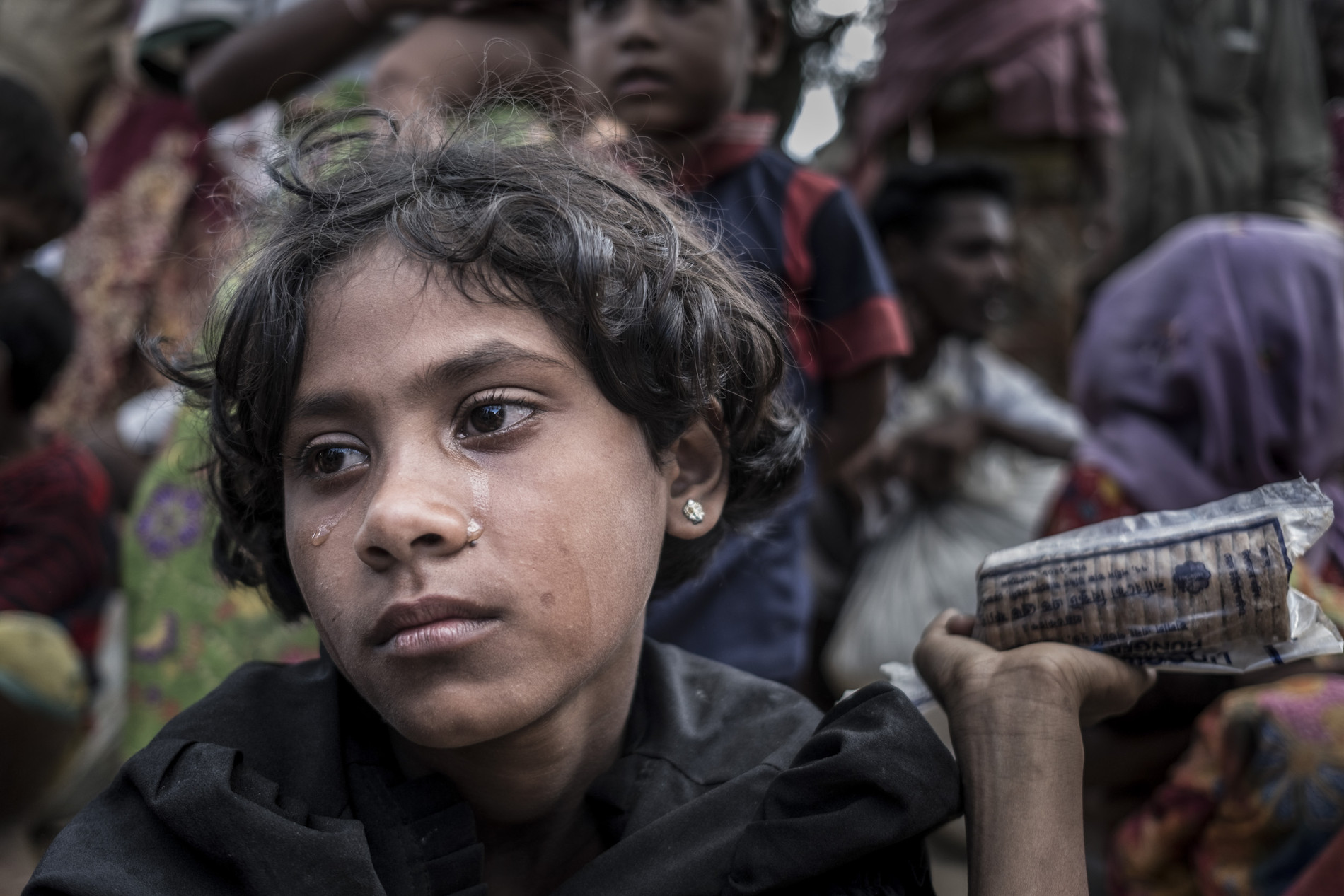 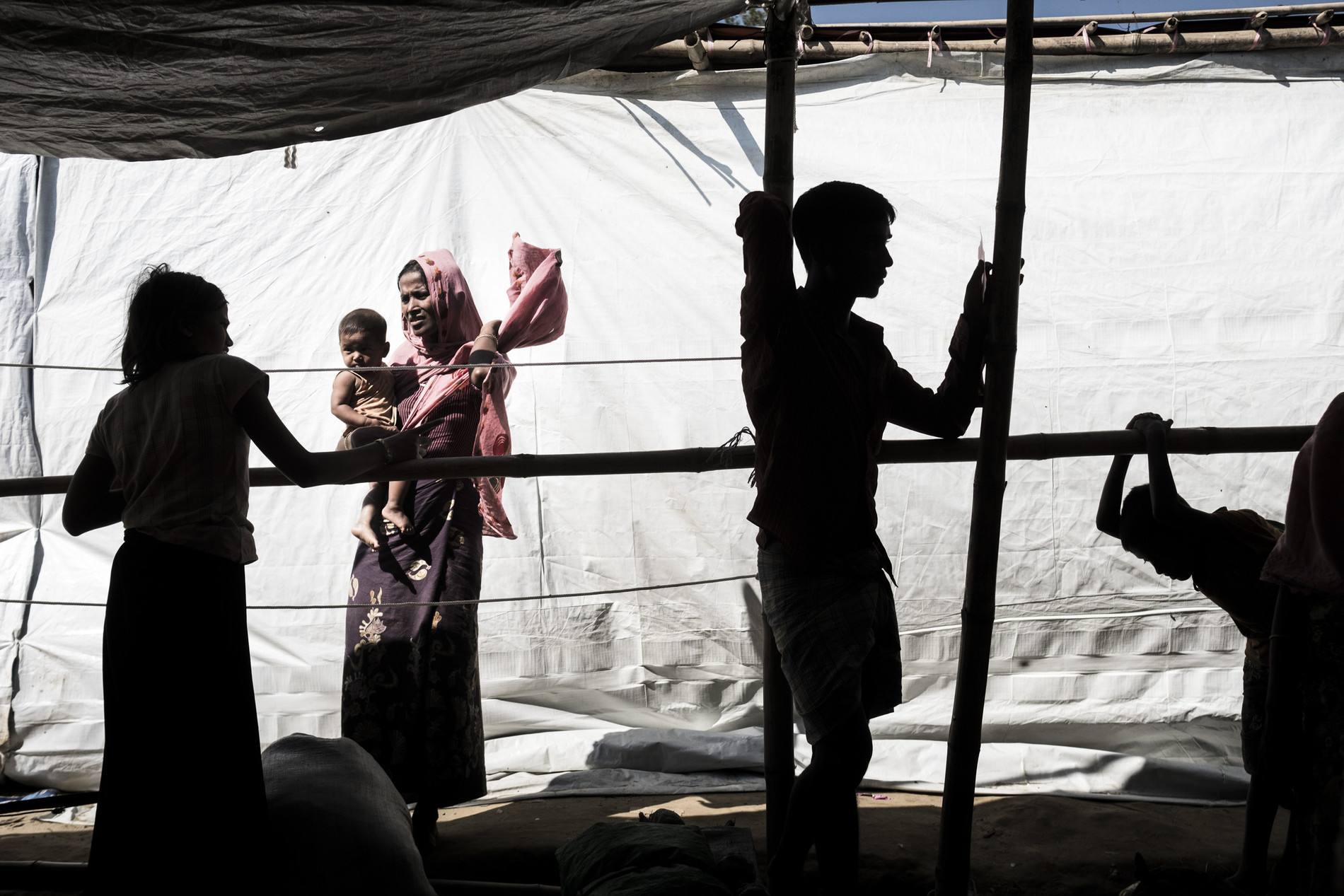 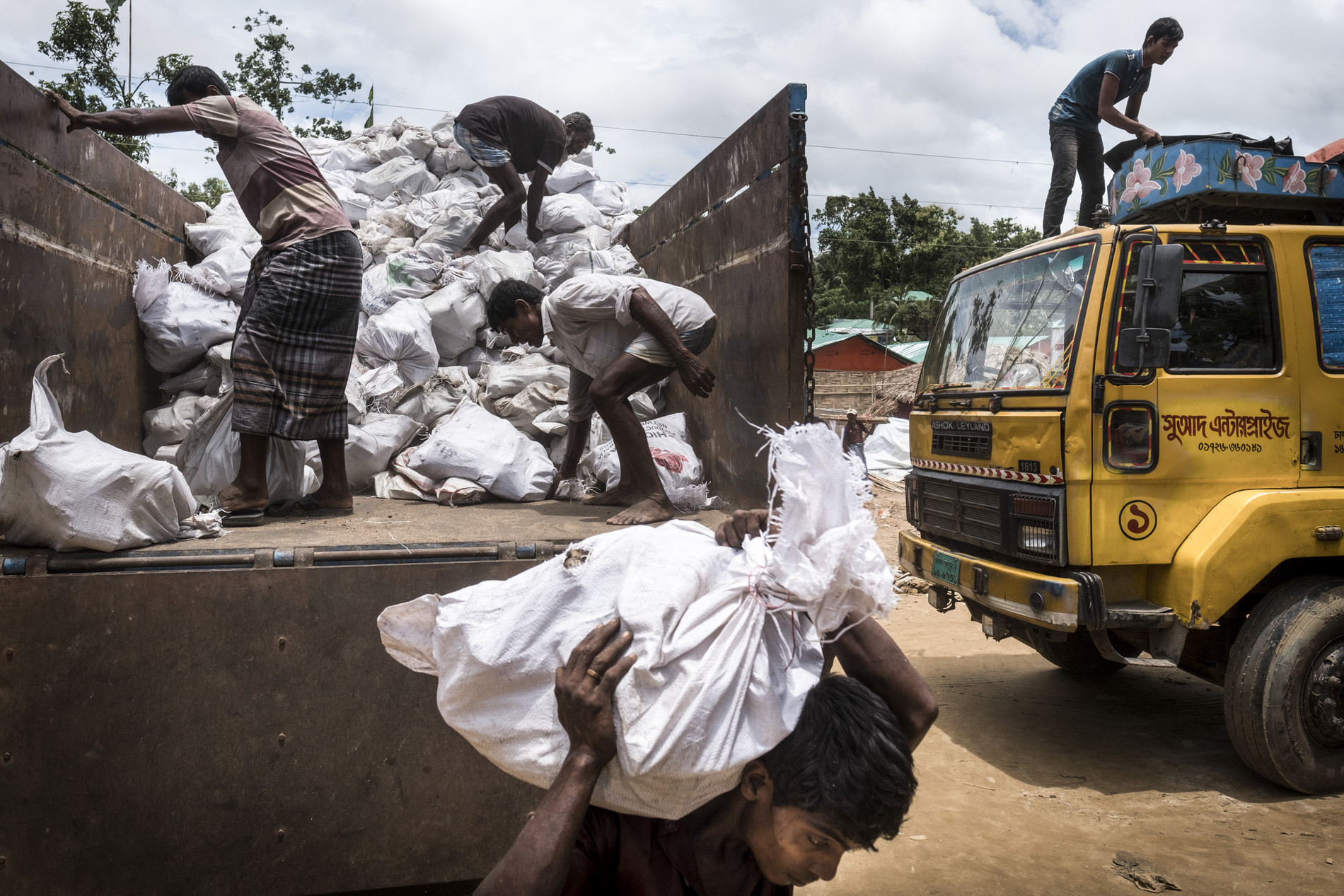 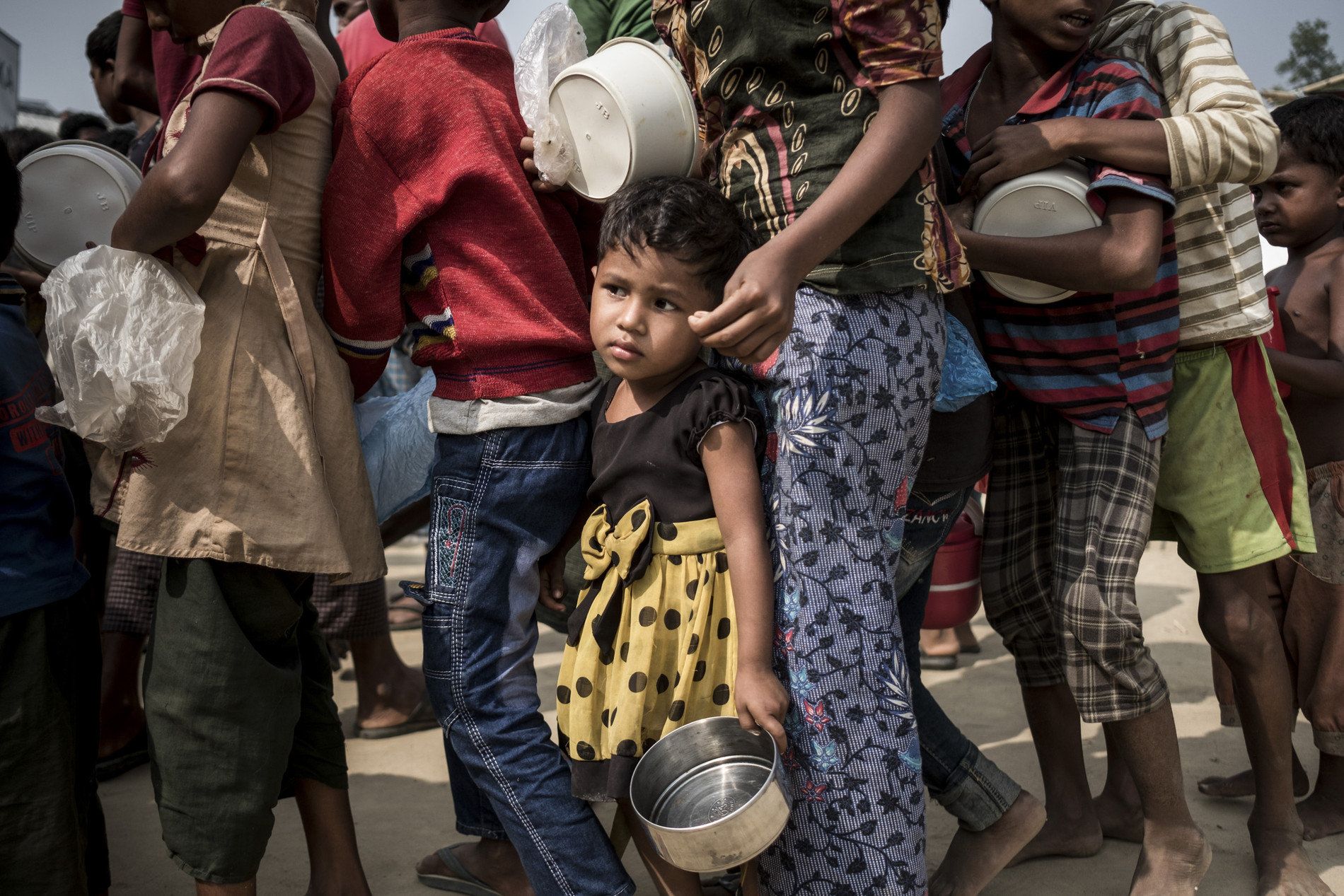 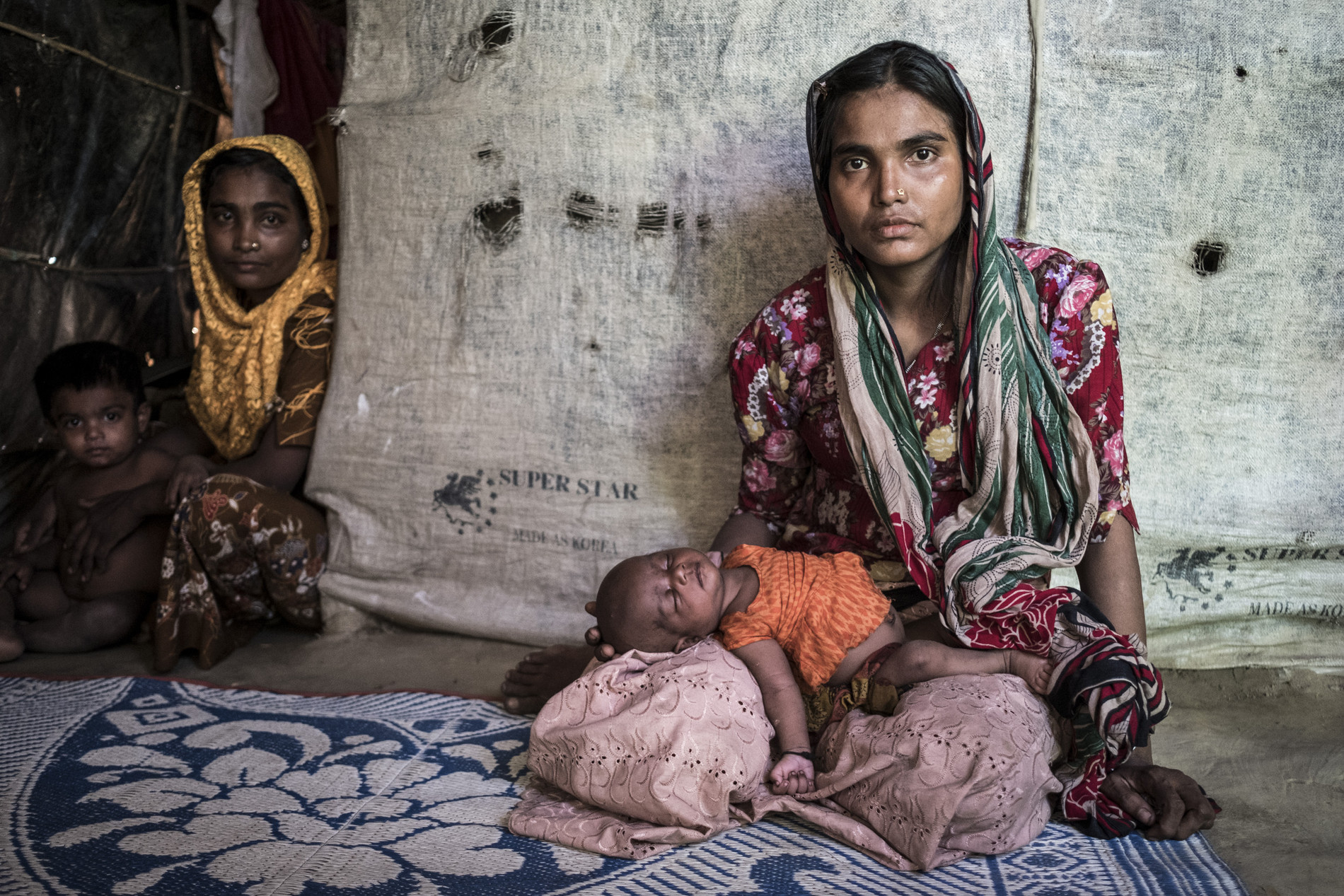 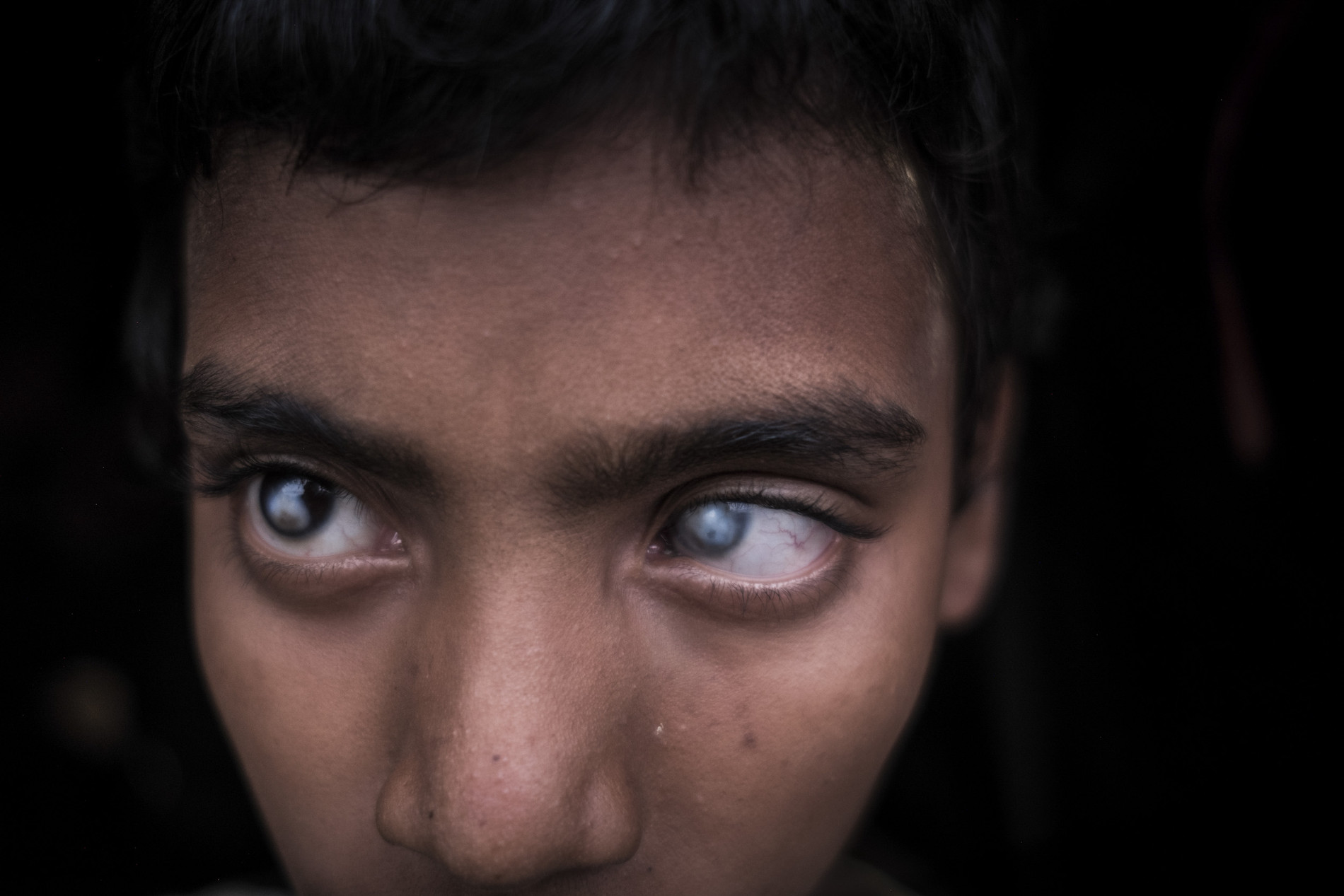 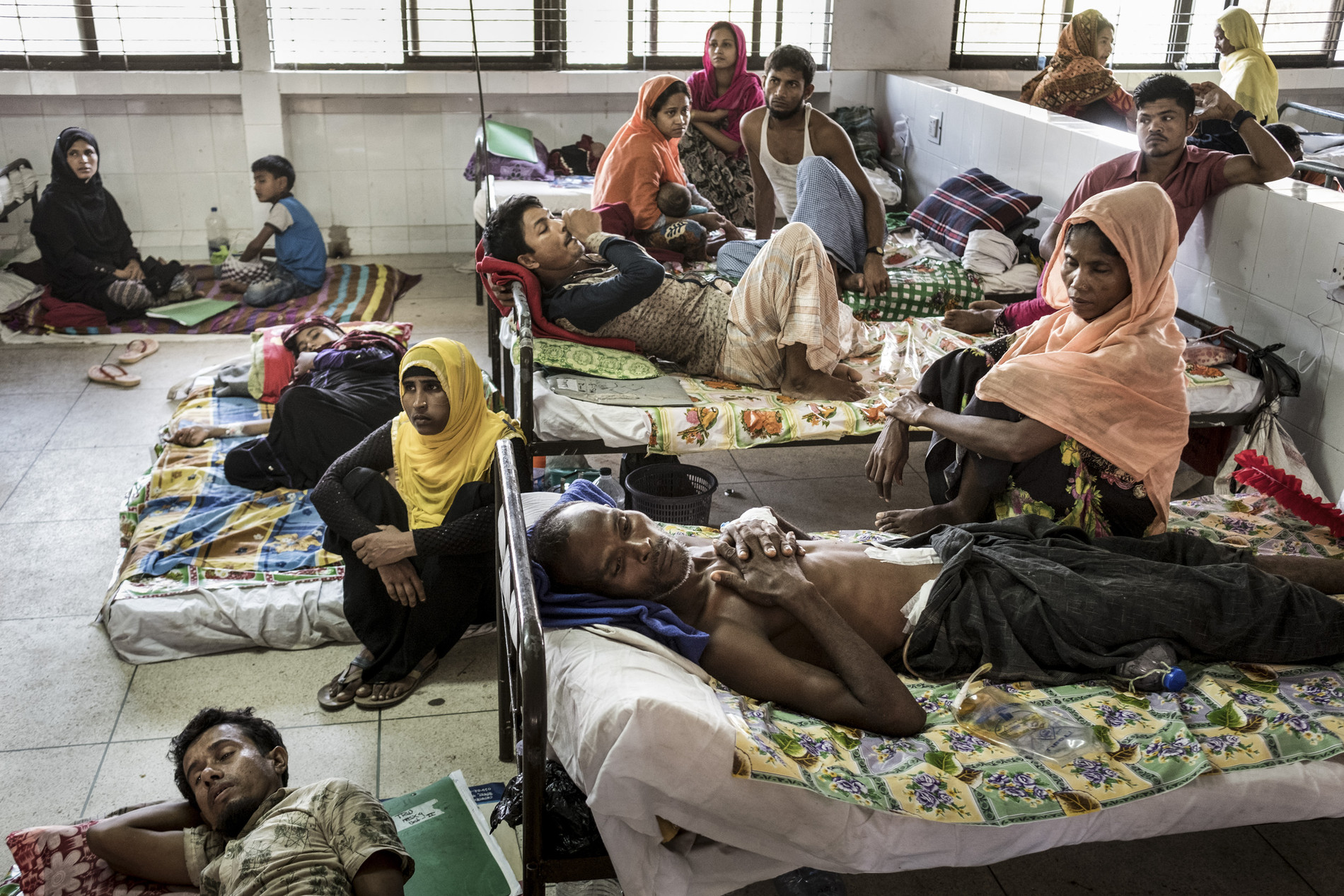 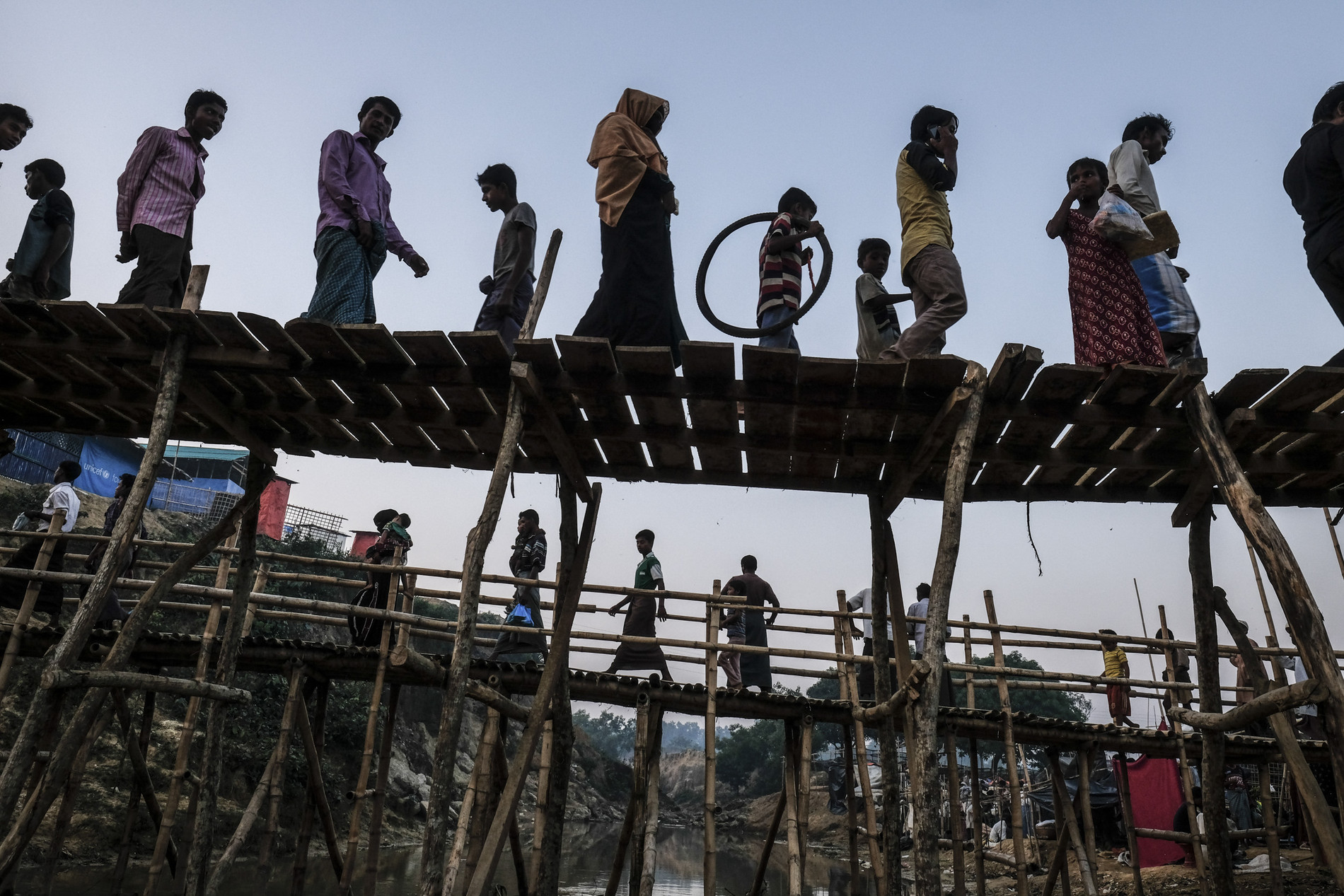 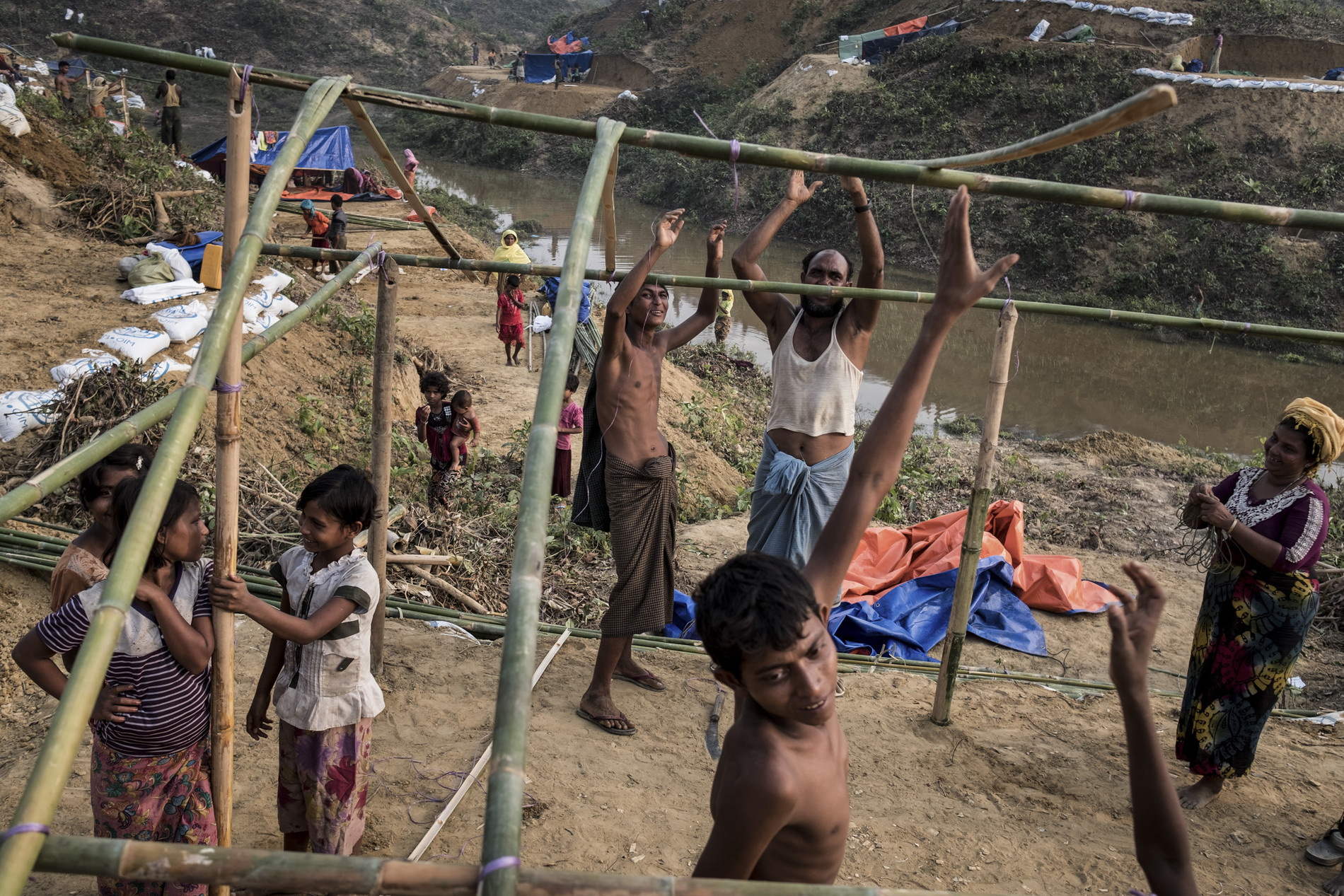 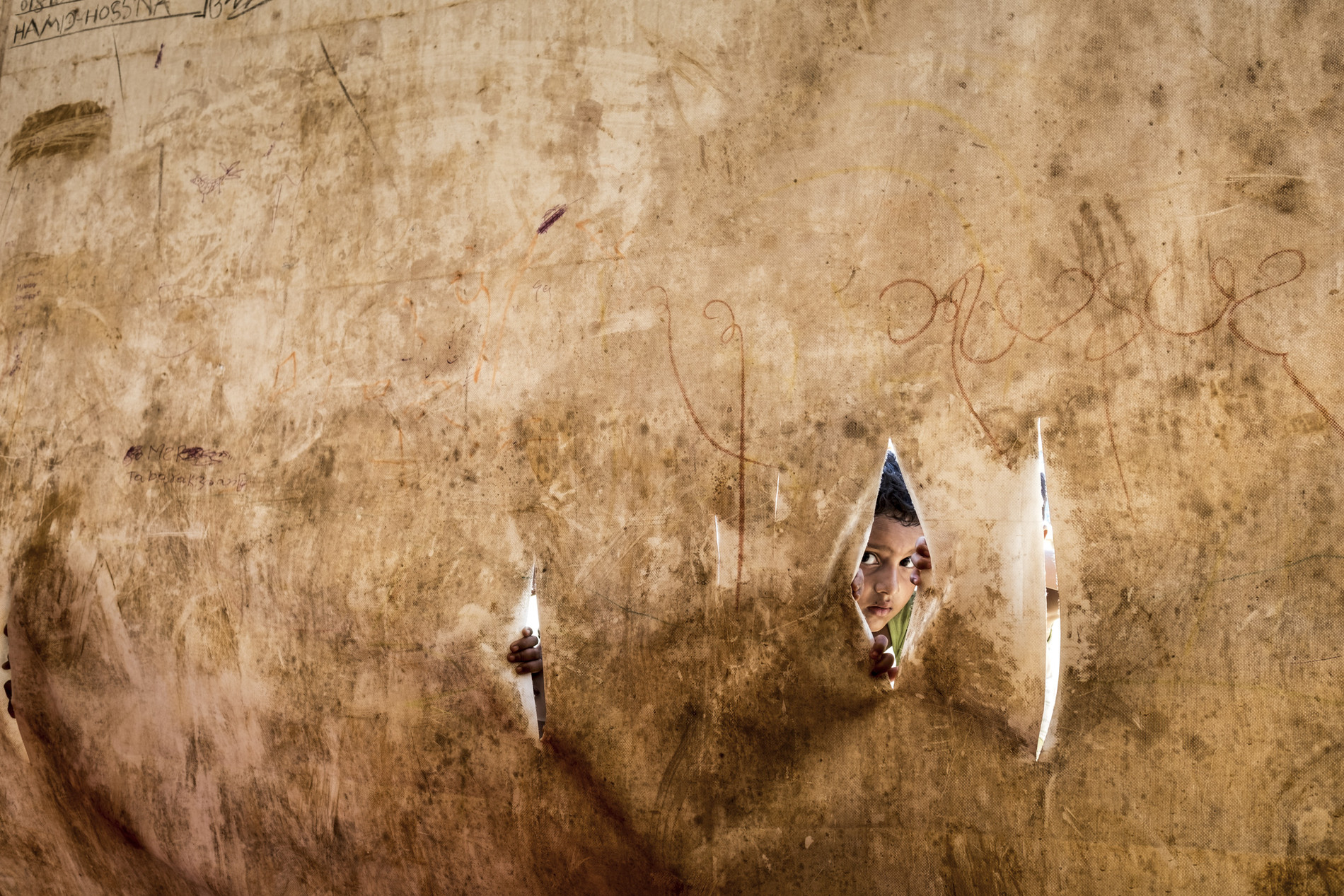 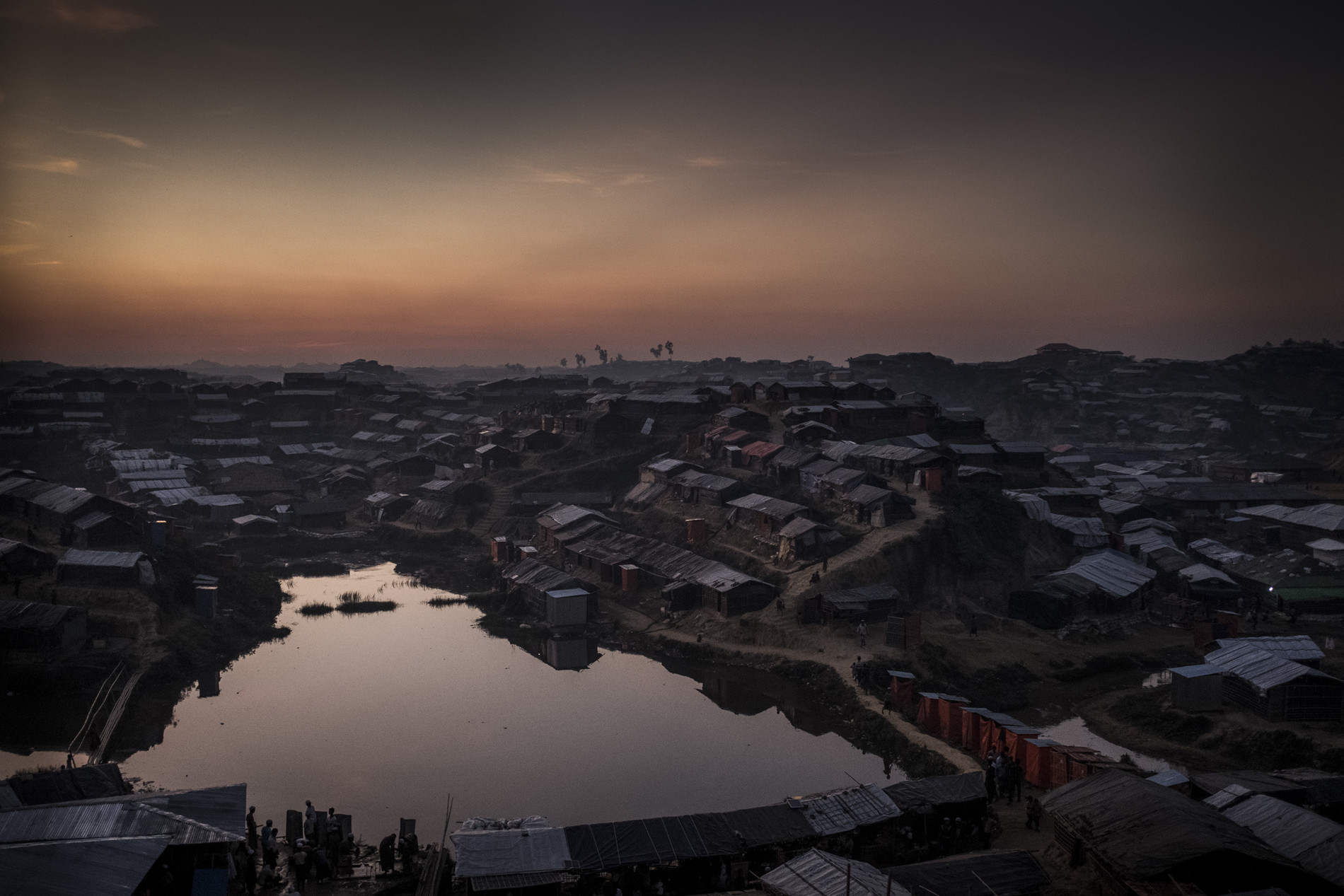 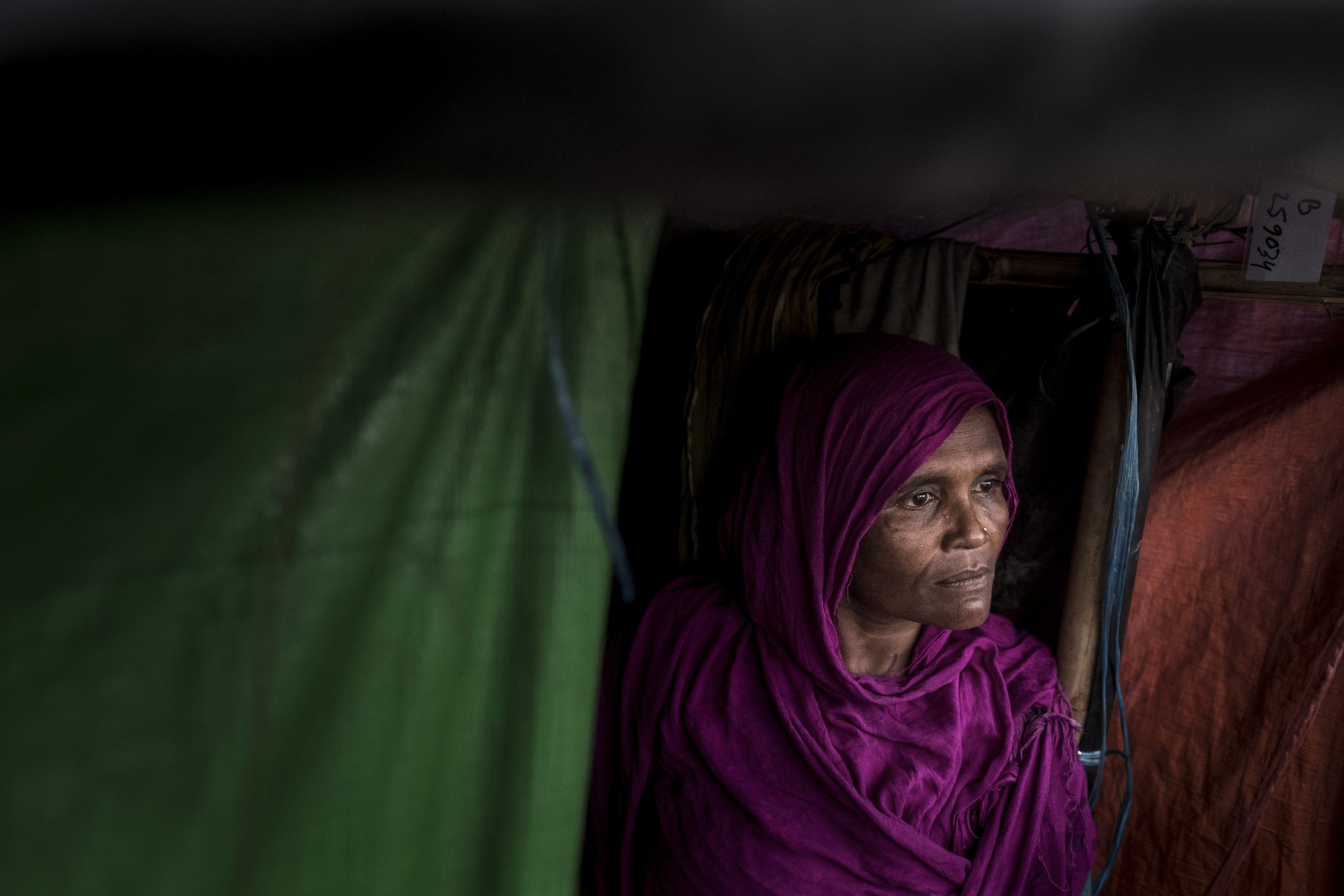