New Hanover Island, an island in the Bismarck Archipelago of the southern pacific. The isle with its 12.000 inhabitants measures about 1200 square kilometres and belongs to Papua New Guinea and lies almost at the border between Oceania and Asia, only 200 kilometres apart from the equator. The original name of New Hanover is Lavongai and is becoming more and more popular since the independence of Papua New Guinea in 1975. In the German colonial time from 1884 to 1914 the names of the islands changed into names of Prussian provinces, in which case Neu Hannover could keep its name from the English discoverers due to understandably reasons.

Before the realisation of the independence of Papua New Guinea, a lot of different colonial states had left their traces. Linguists, soldier, missionaries and voluntary developers have over the centuries stolen the innocence of this idyllic place of the South Sea. This Island at the end of the world is struggling for its identity between Sundayís holy mess of the United Church and Black Magic. 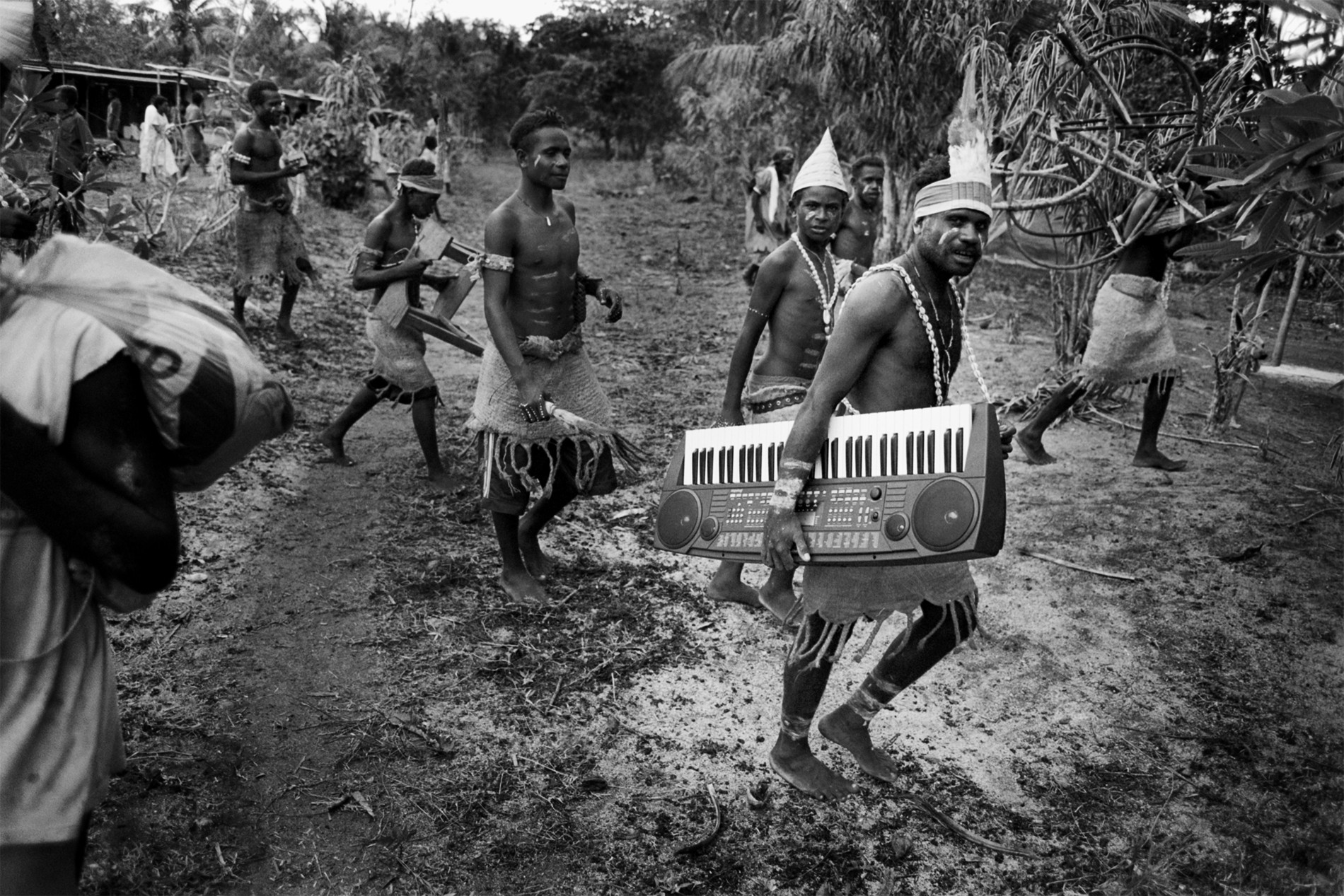 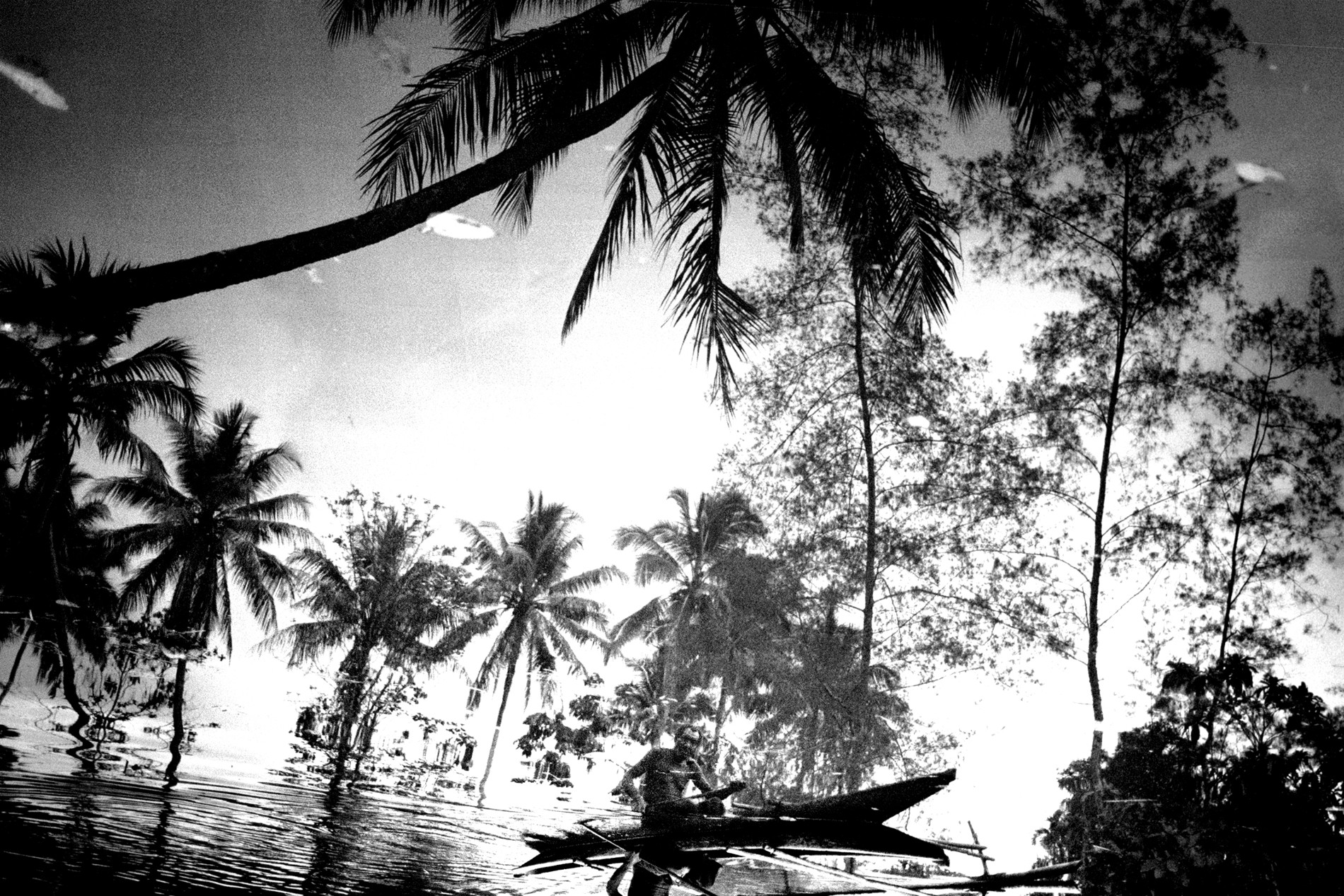 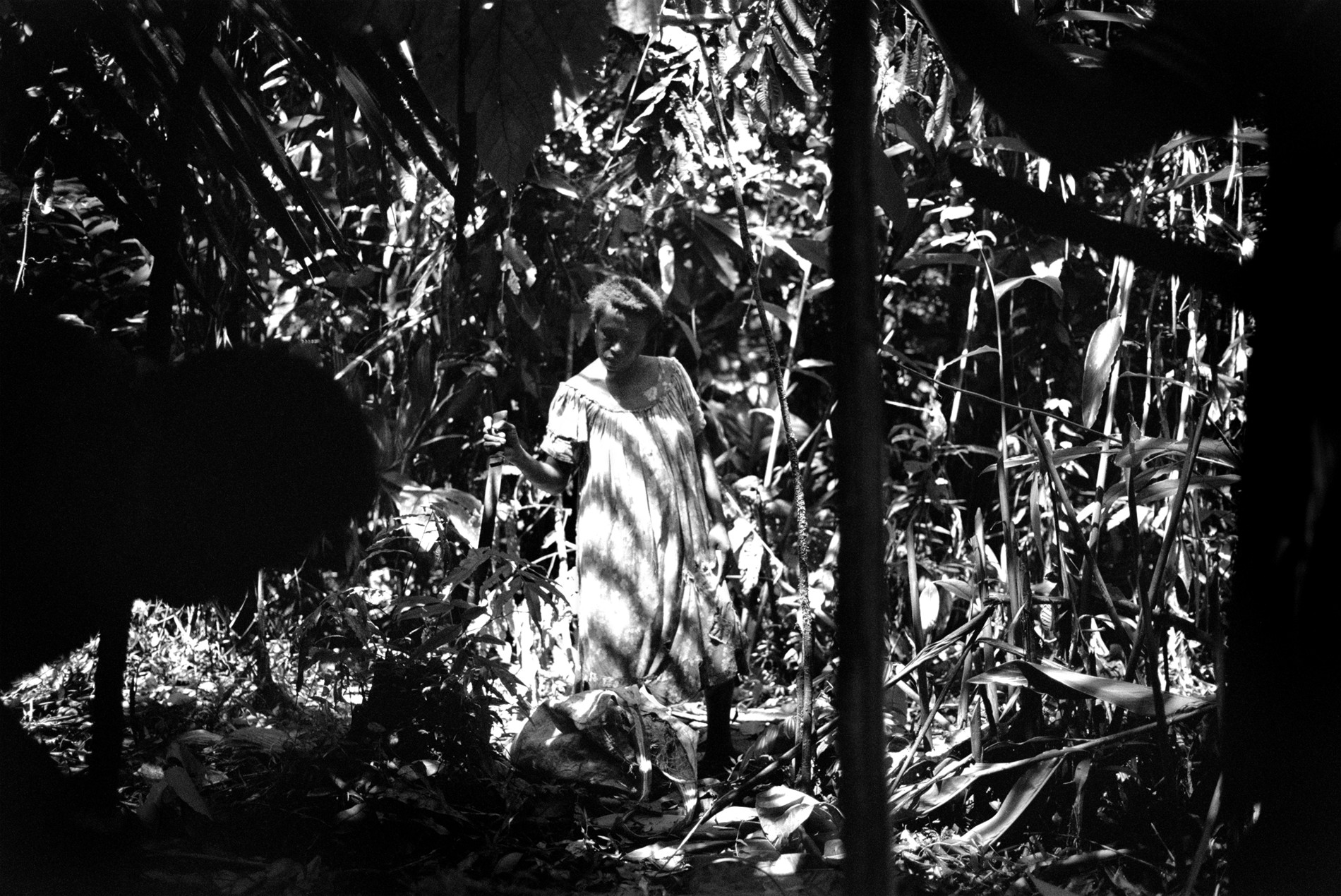 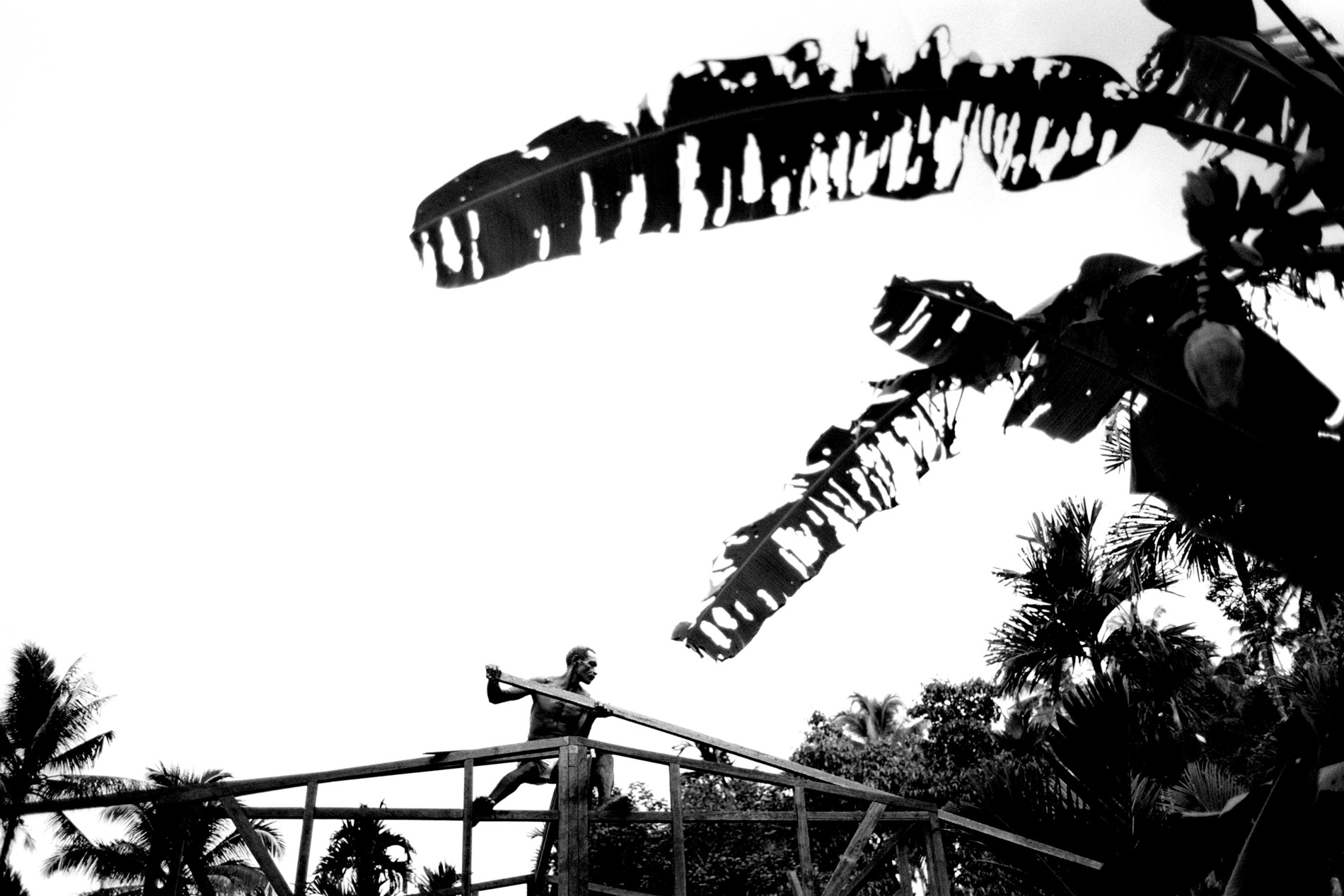 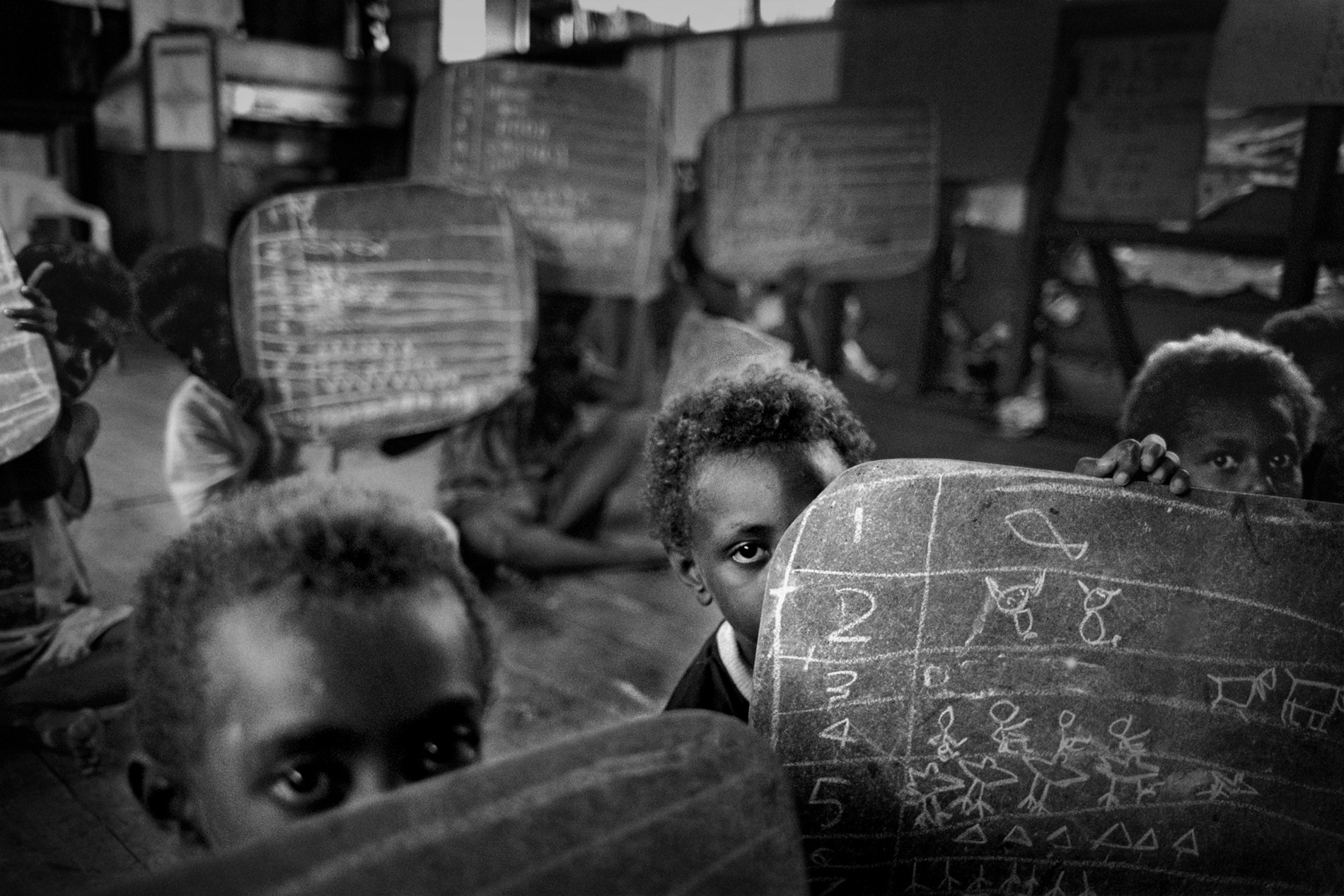 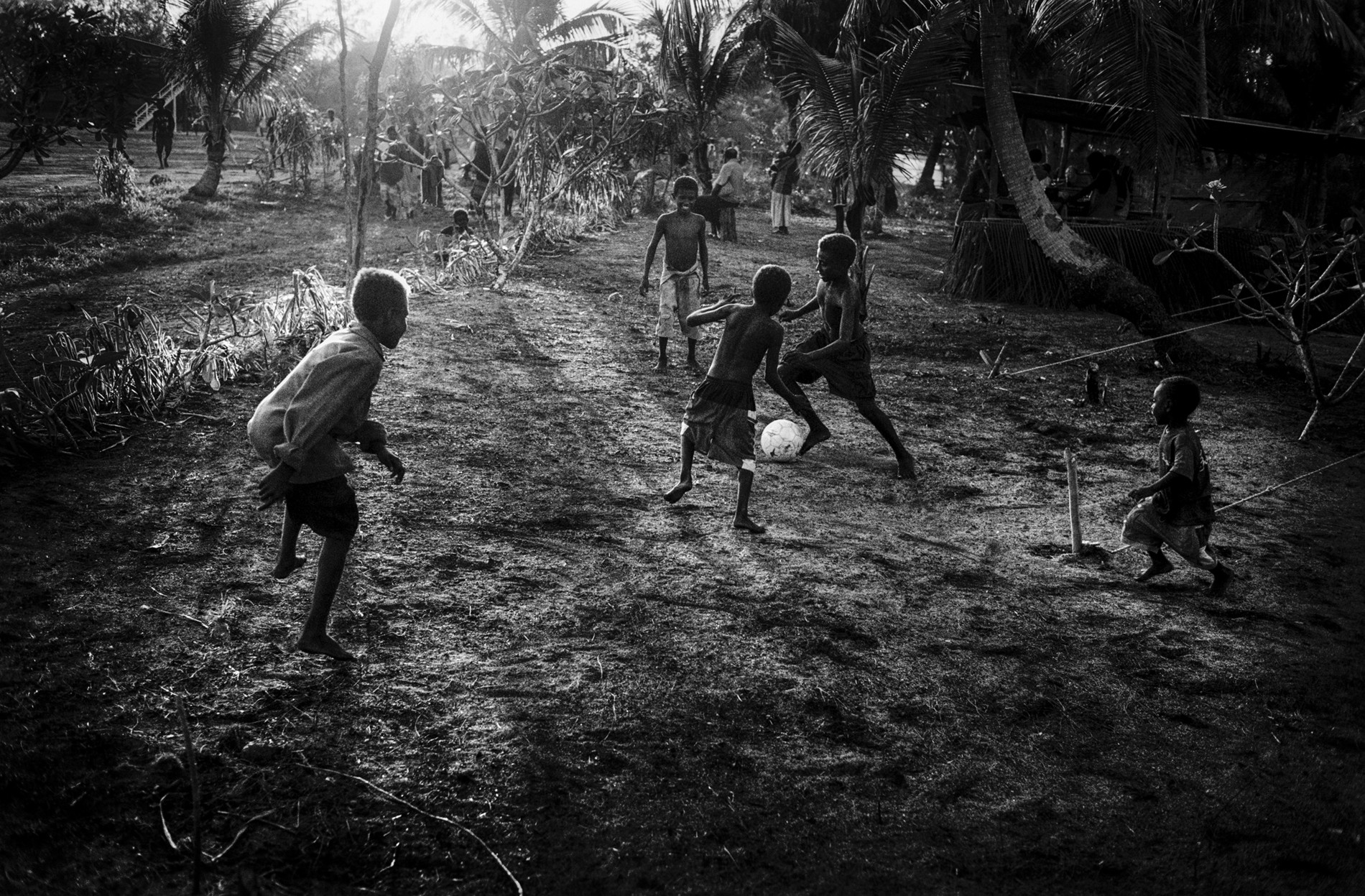 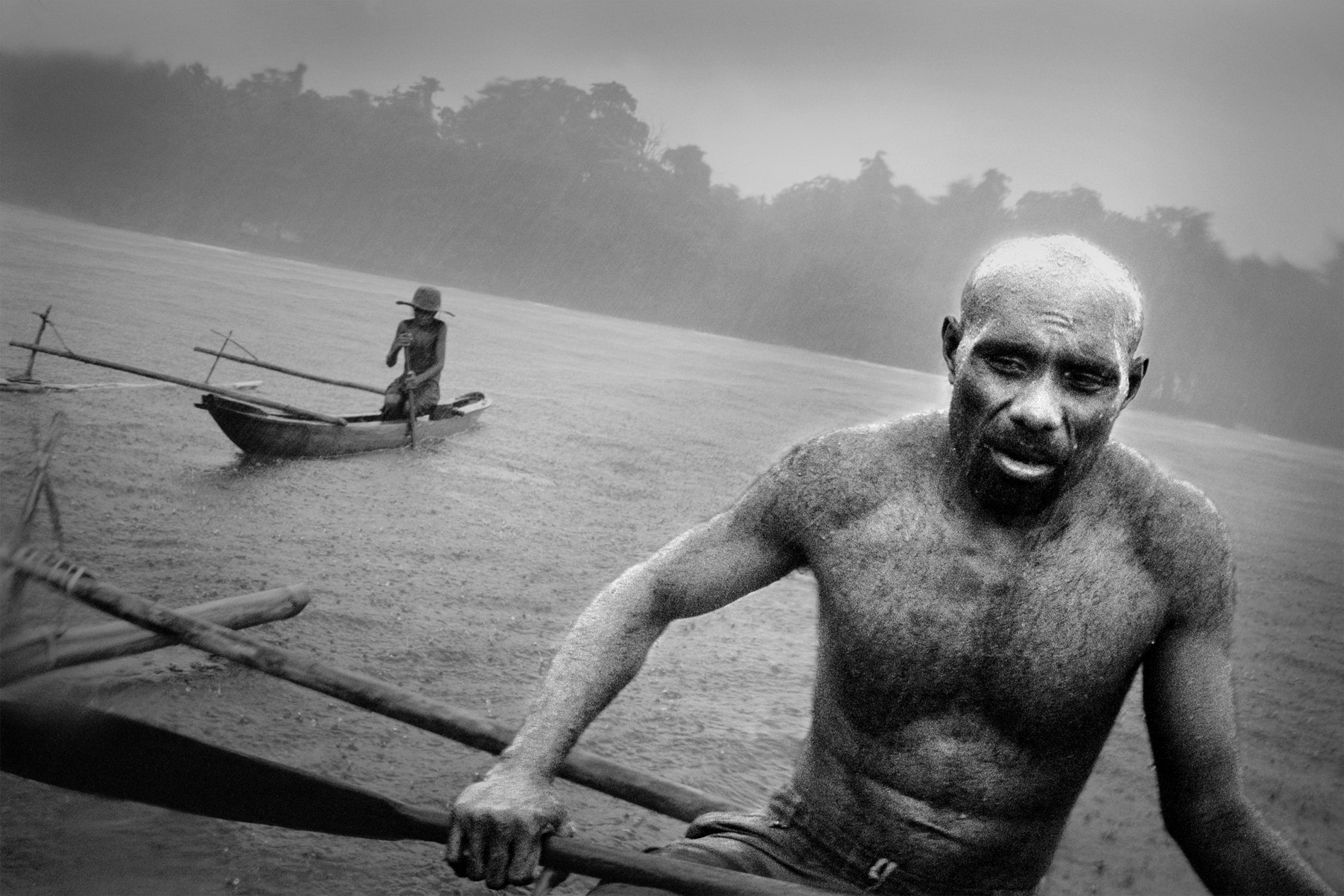 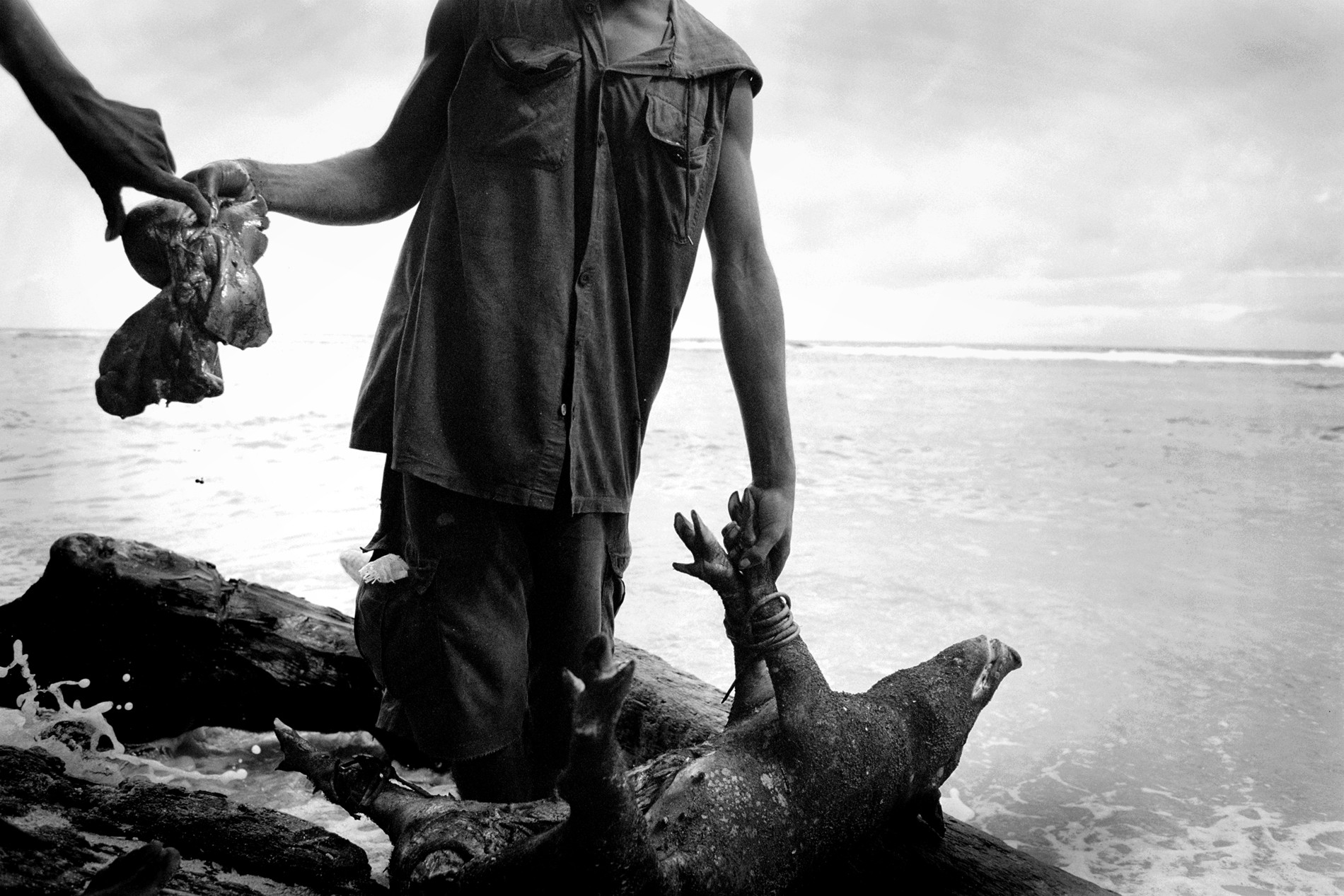 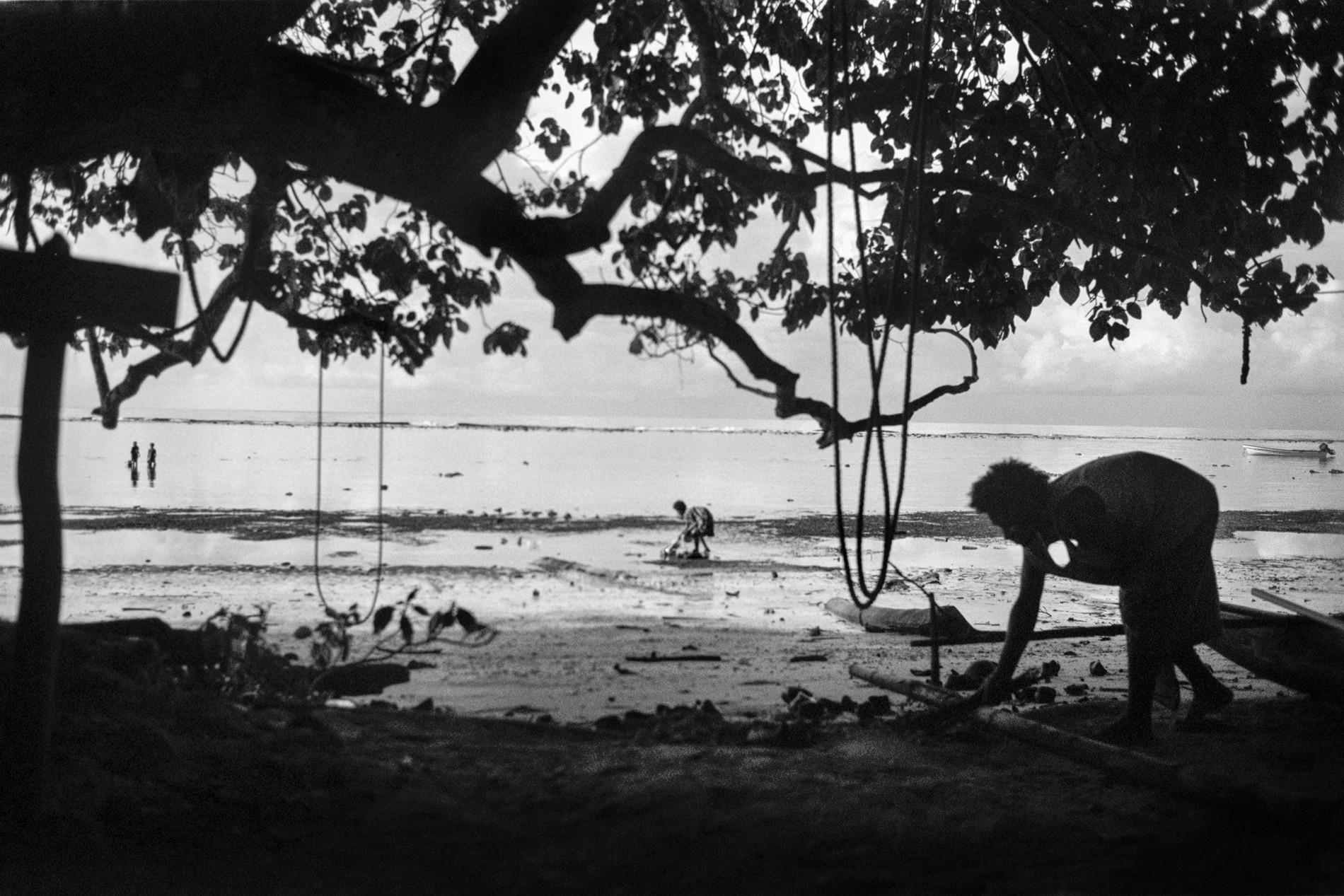 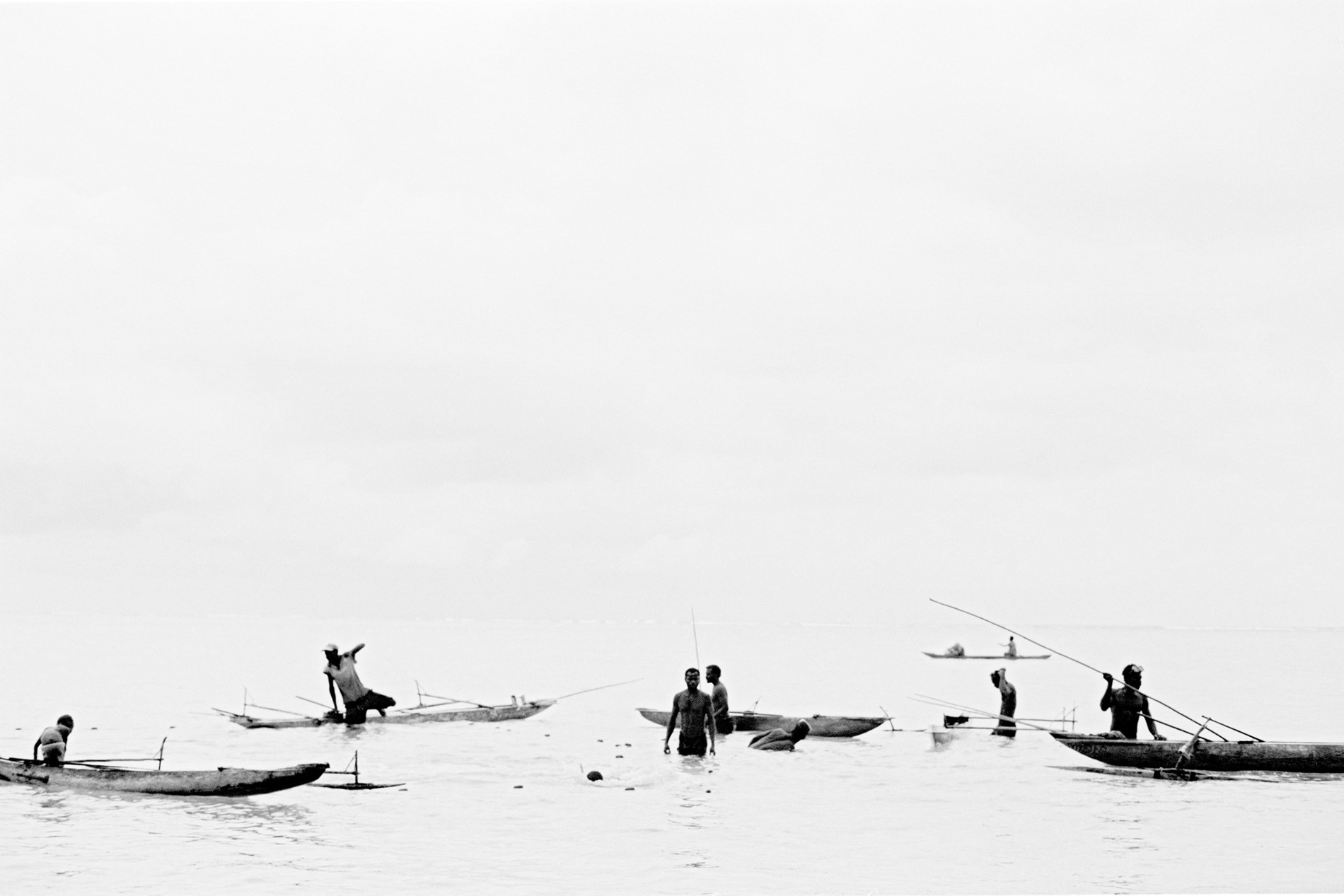 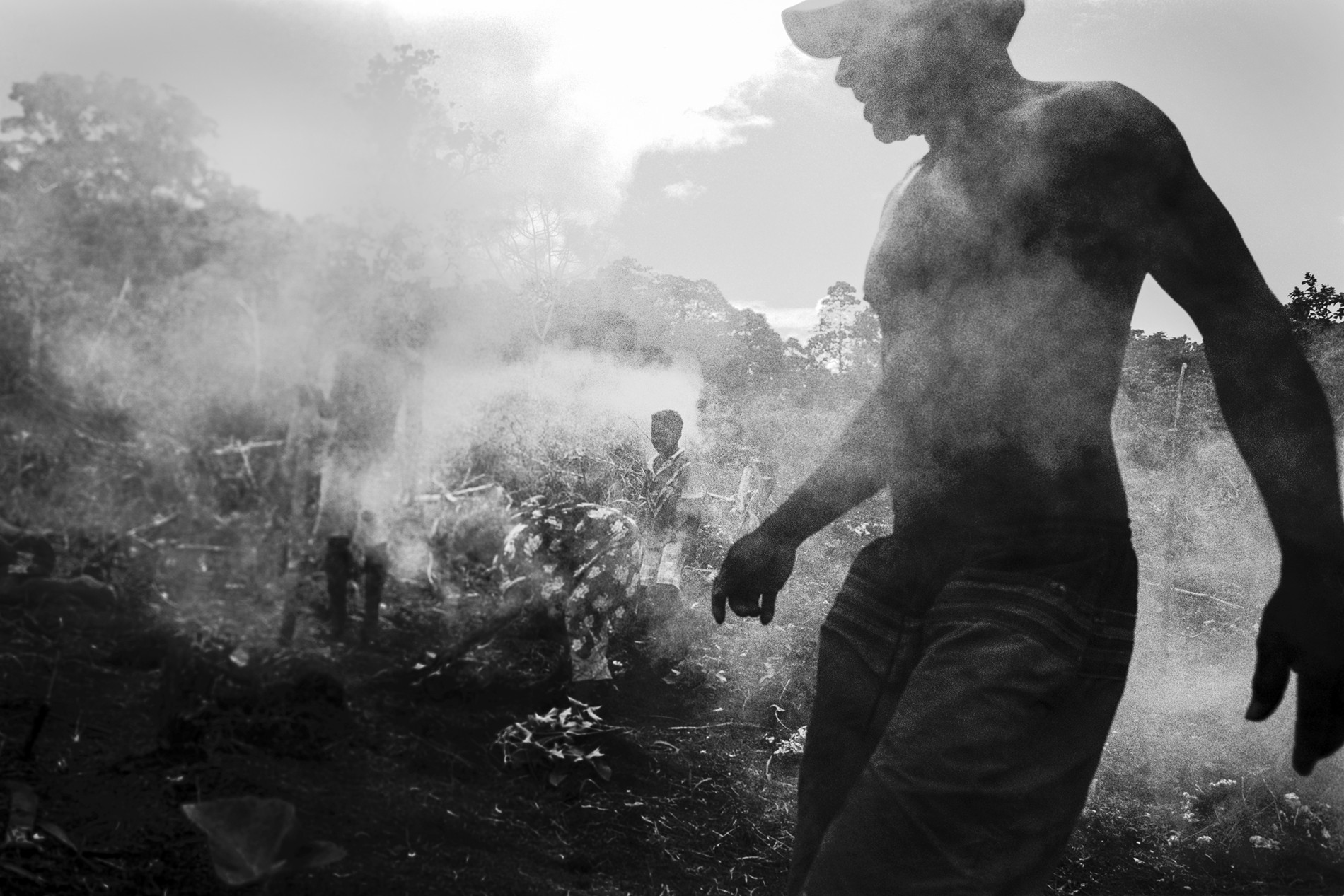 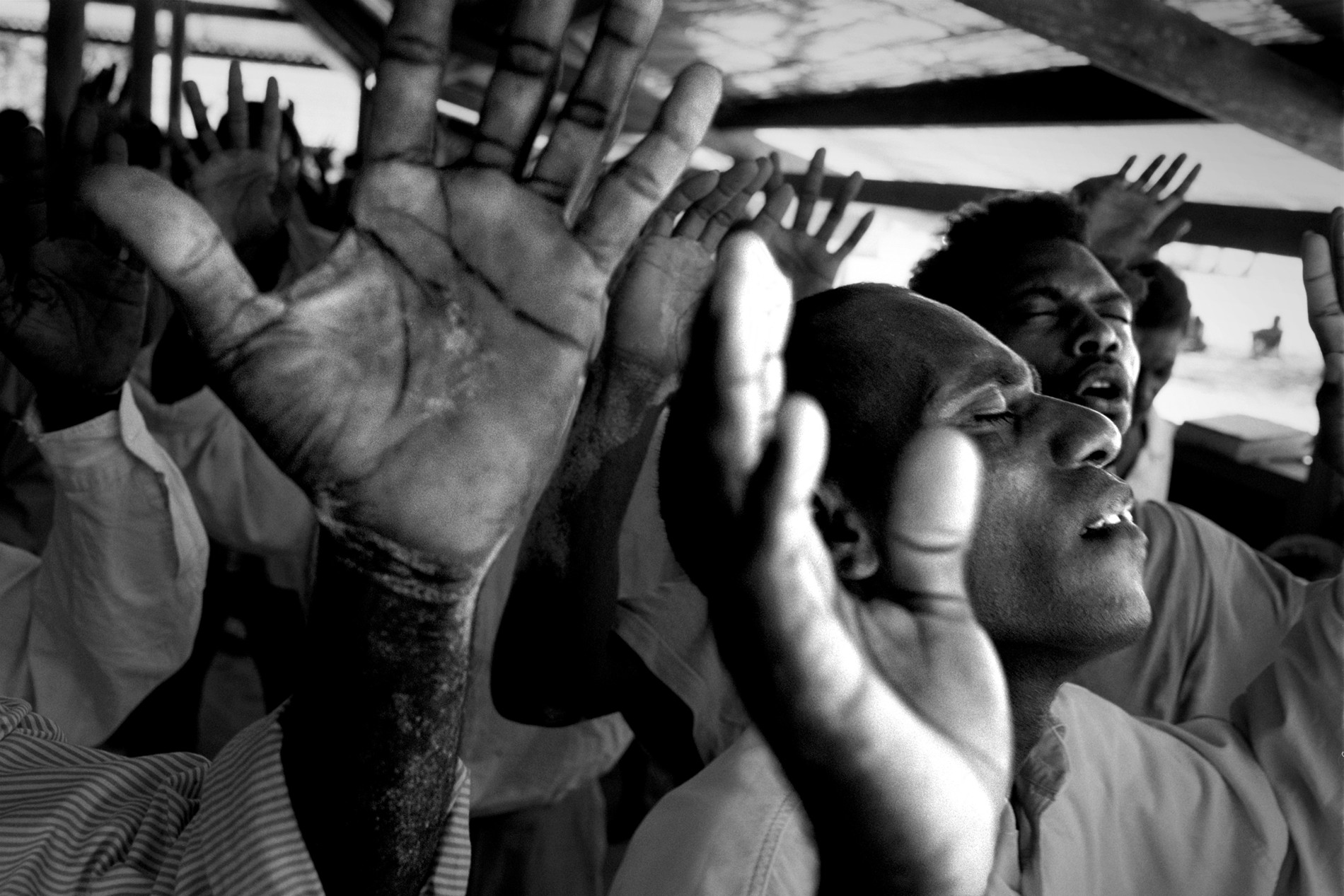 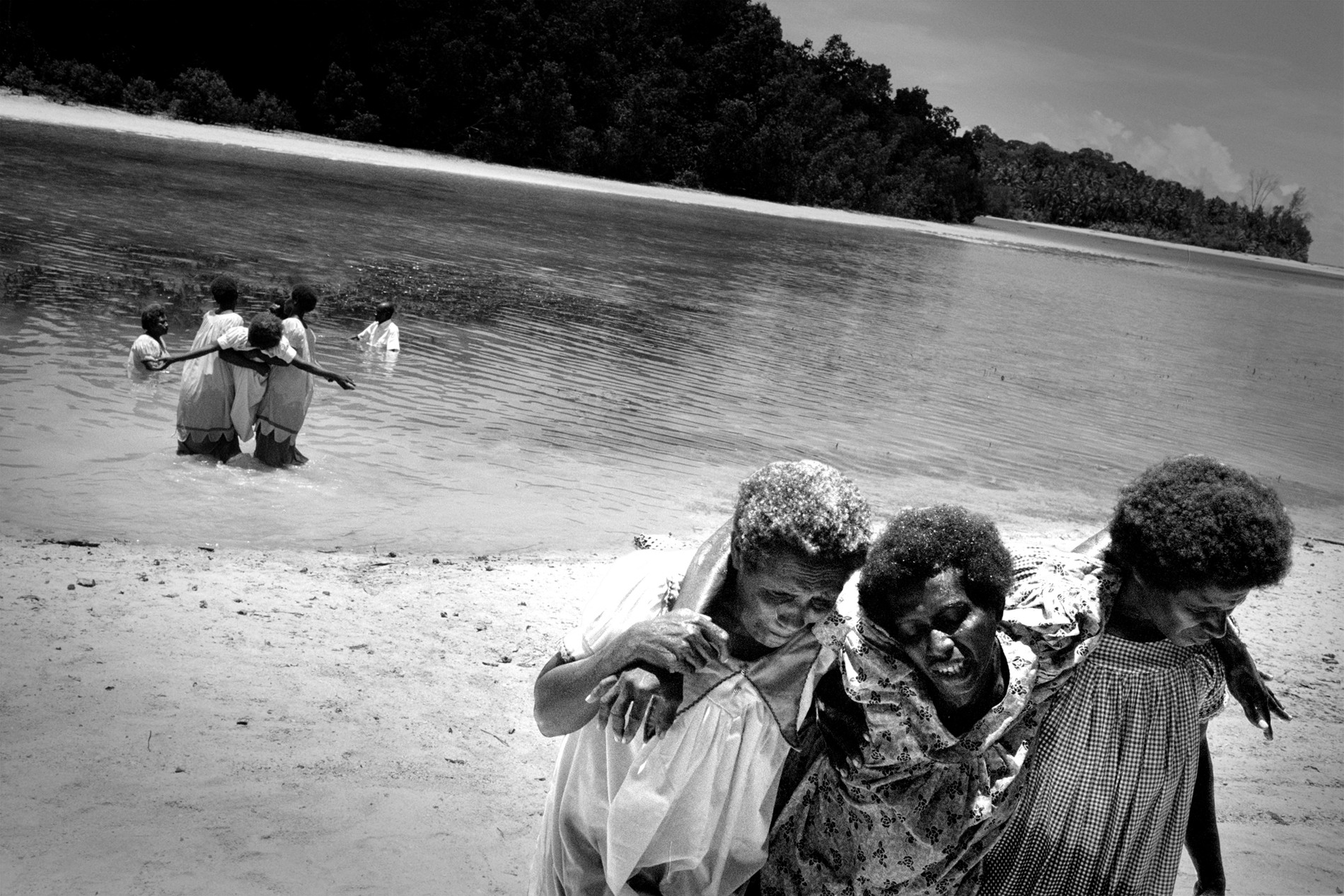