"Die Toten Hosen" is a punk rock band from Dusseldorf with mostly German lyrics and was founded in 1982. It is one of the most commercially successful German bands with roots in punk rock. The band released sixteen studio albums, six concert albums and seven compilations by May 2017. Their focus is on live concerts and close contact with the audience. Since 25 years they play concerts regularly in Argentina and have a permanent fan base there. 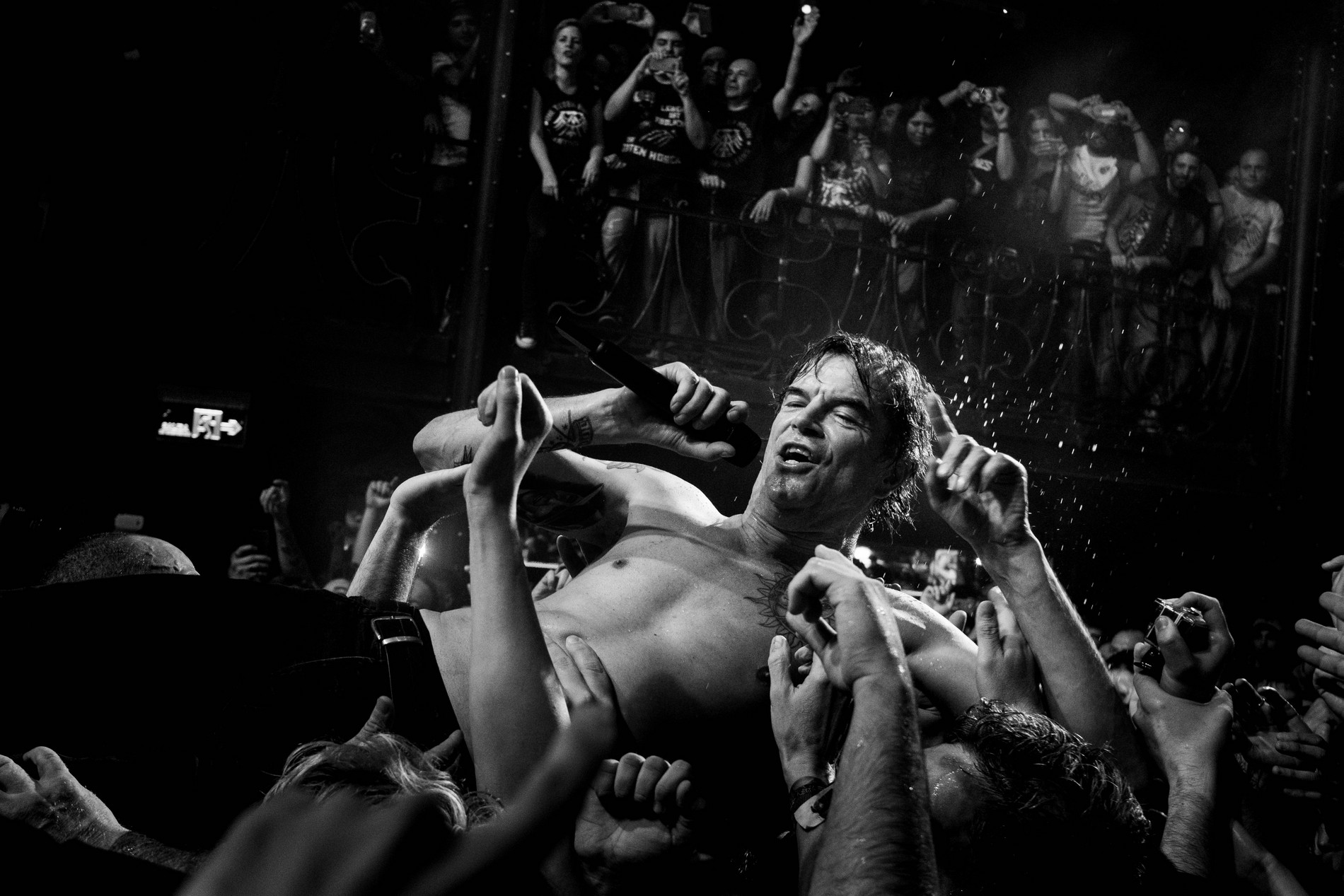 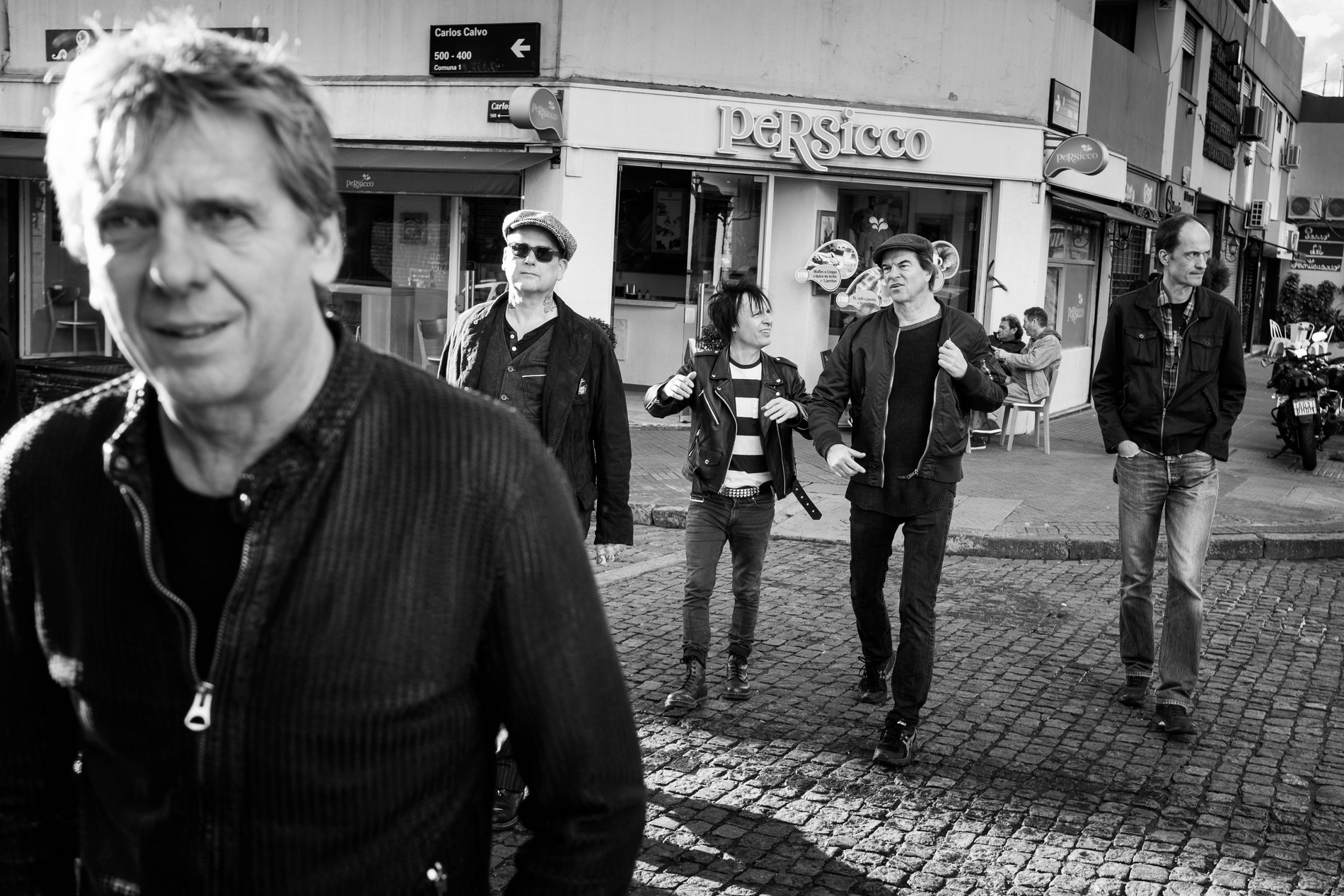 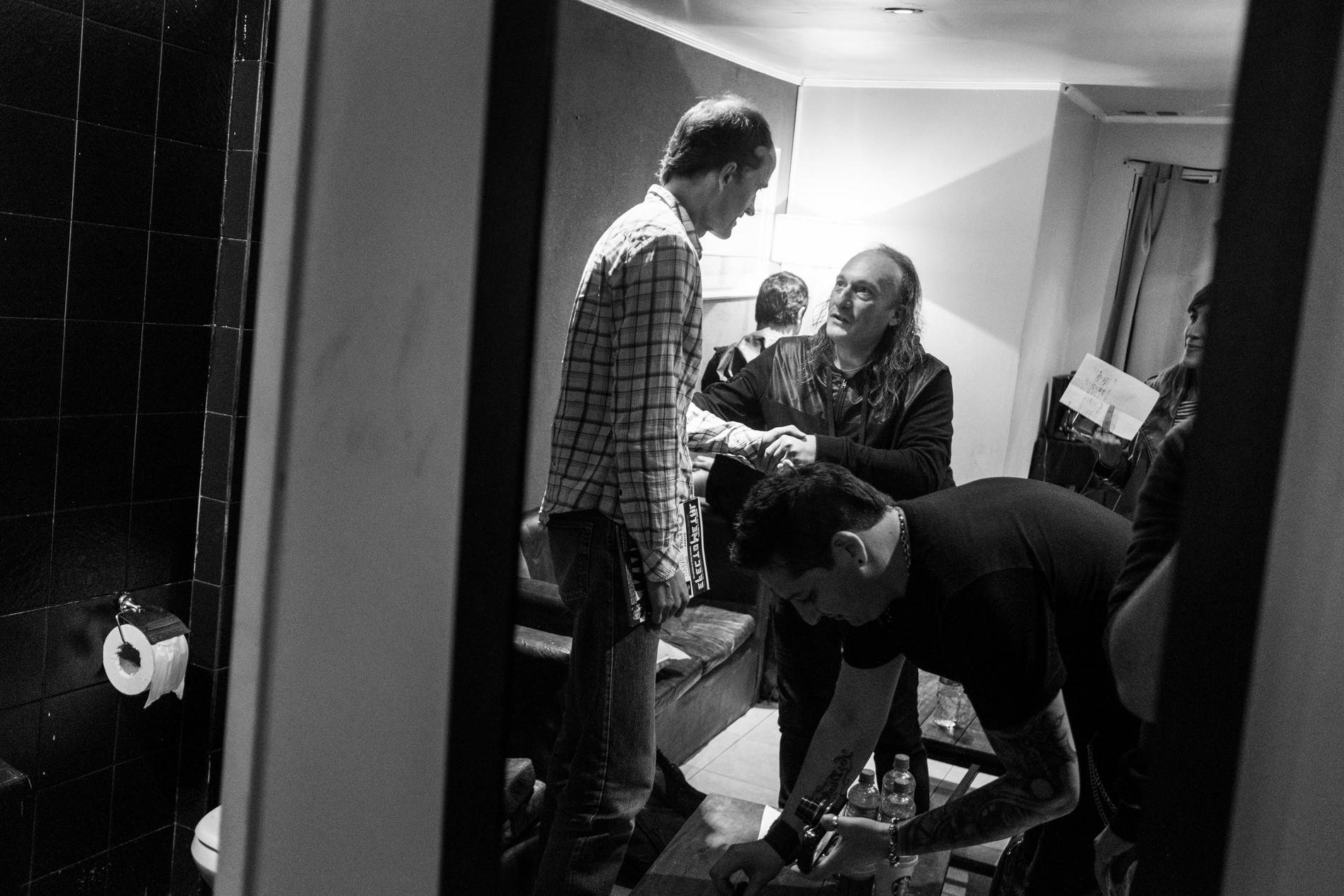 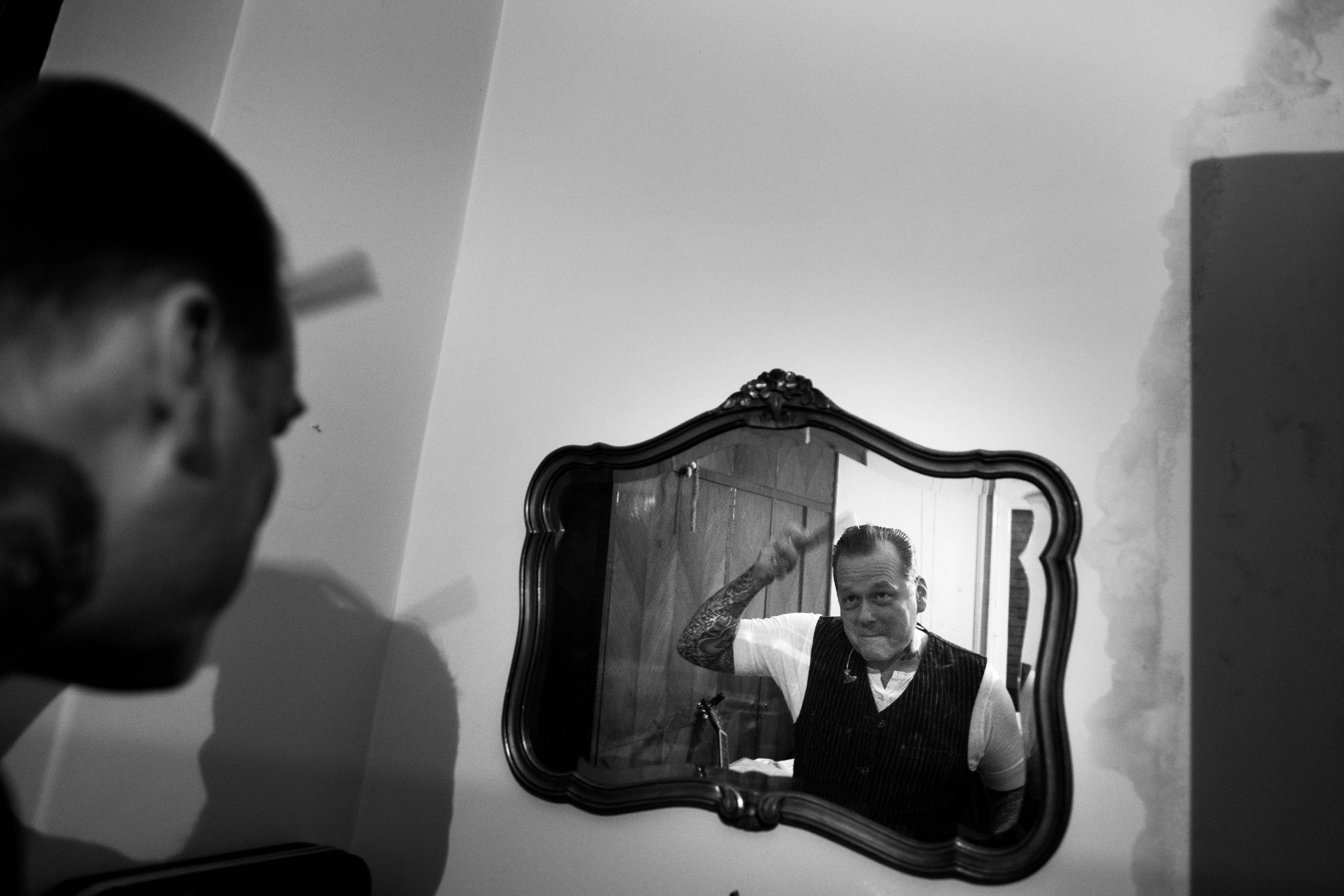 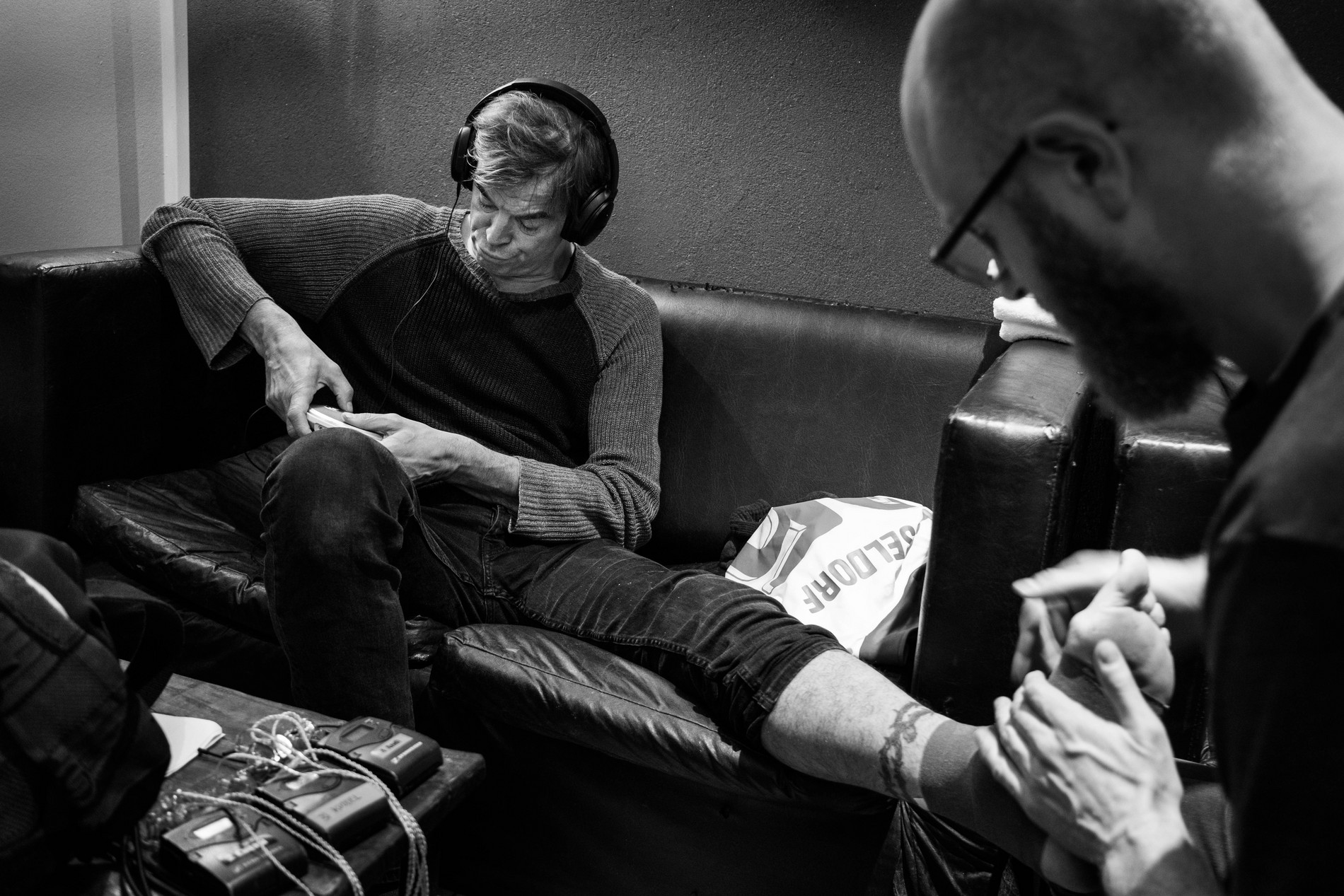 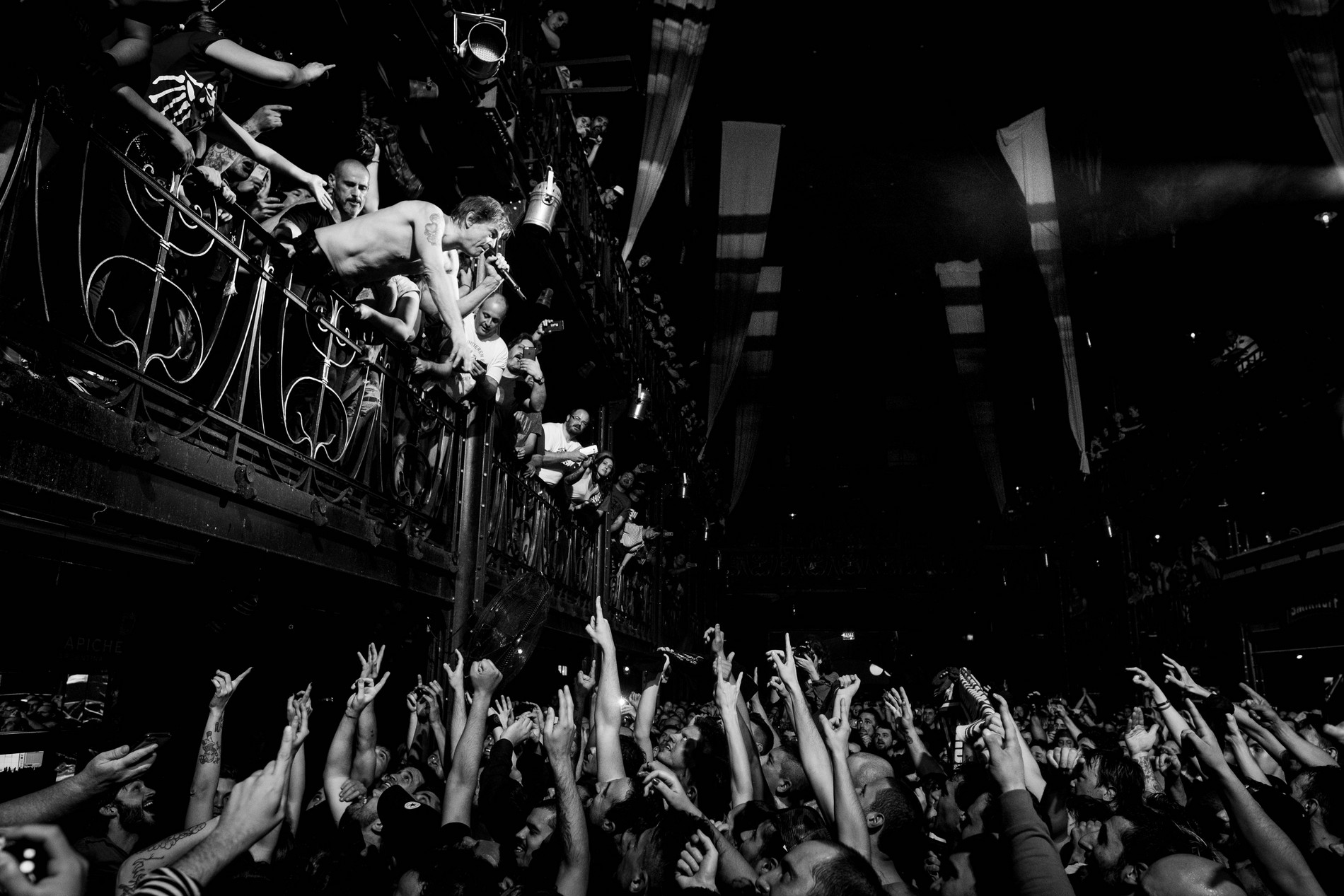 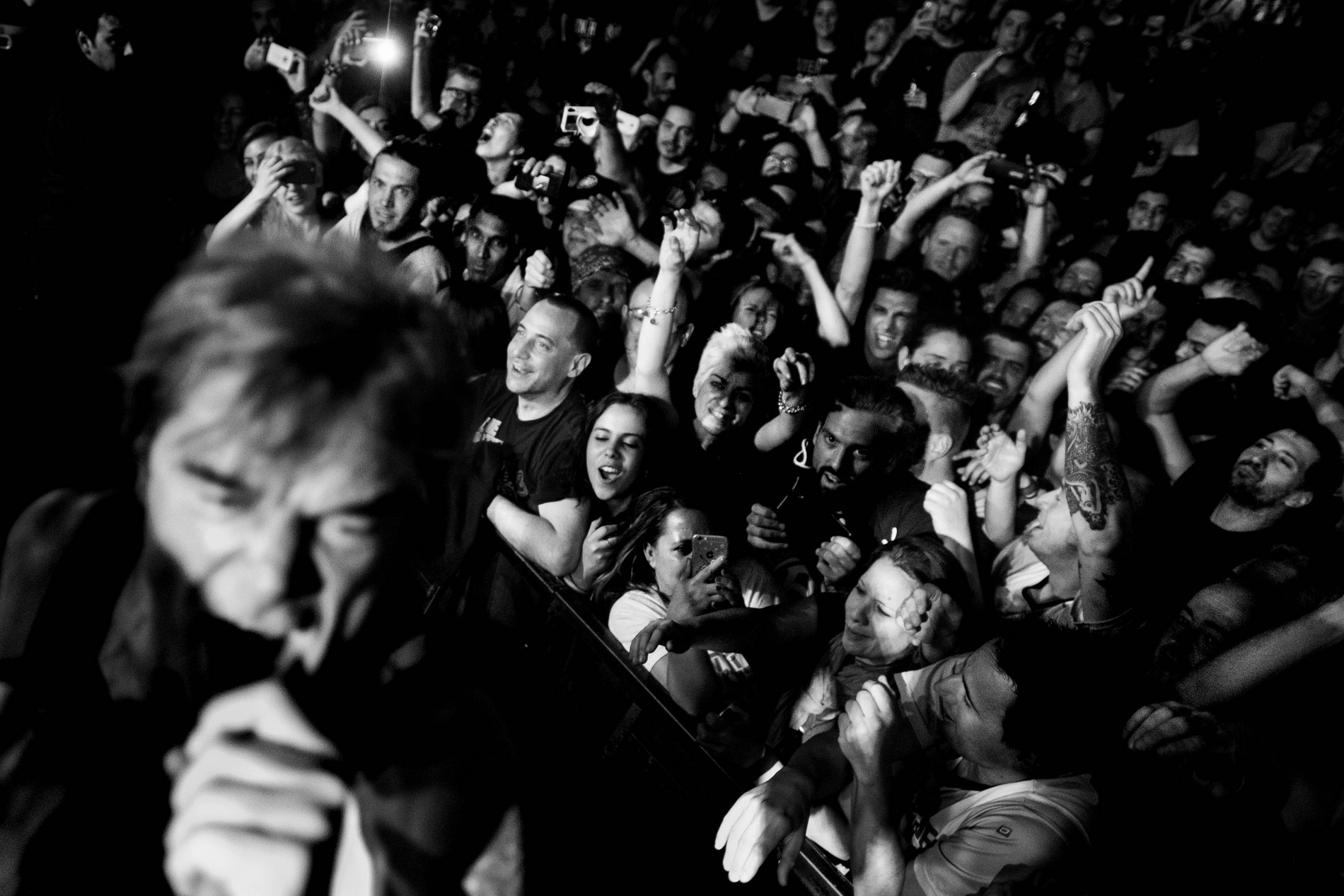 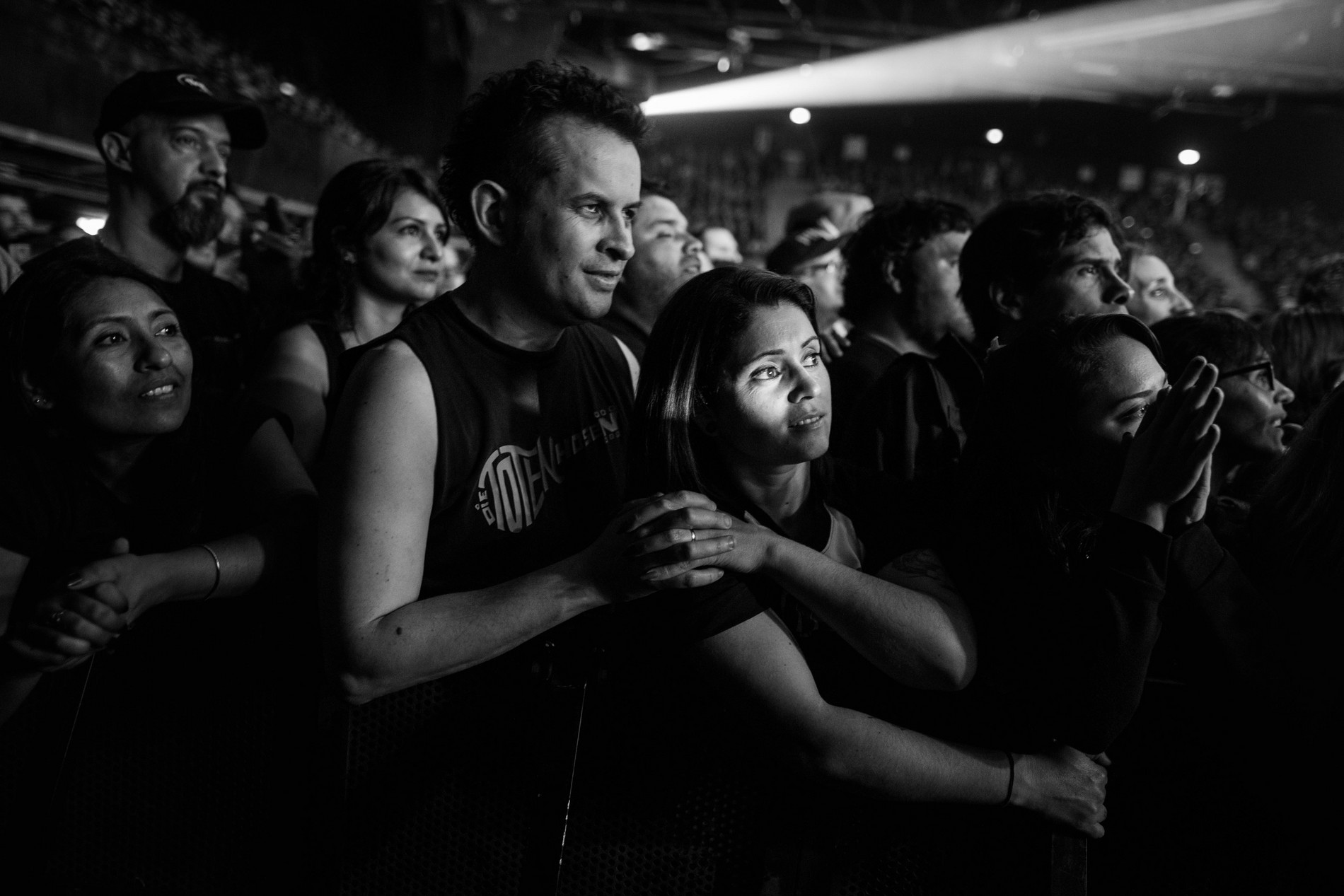 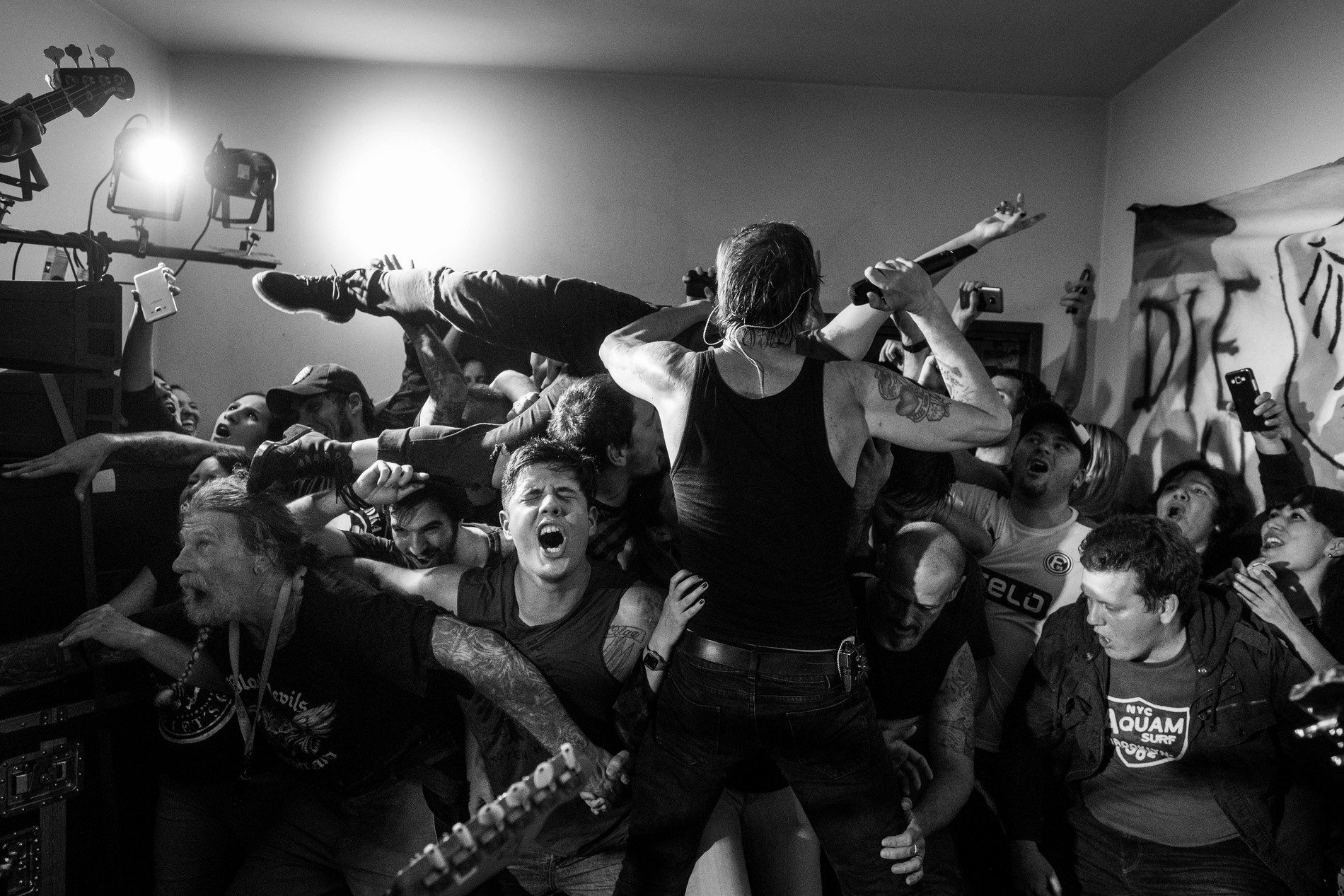 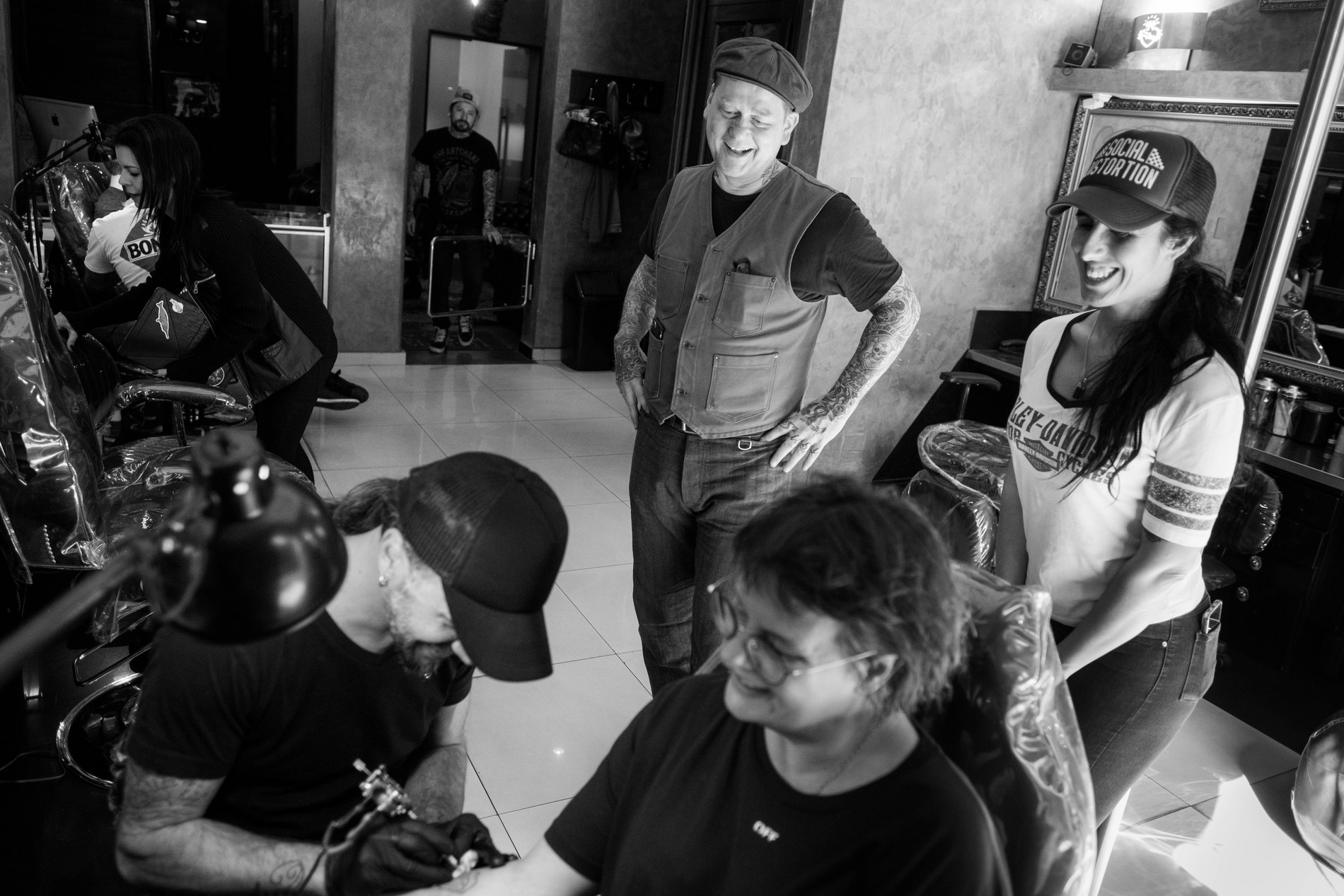 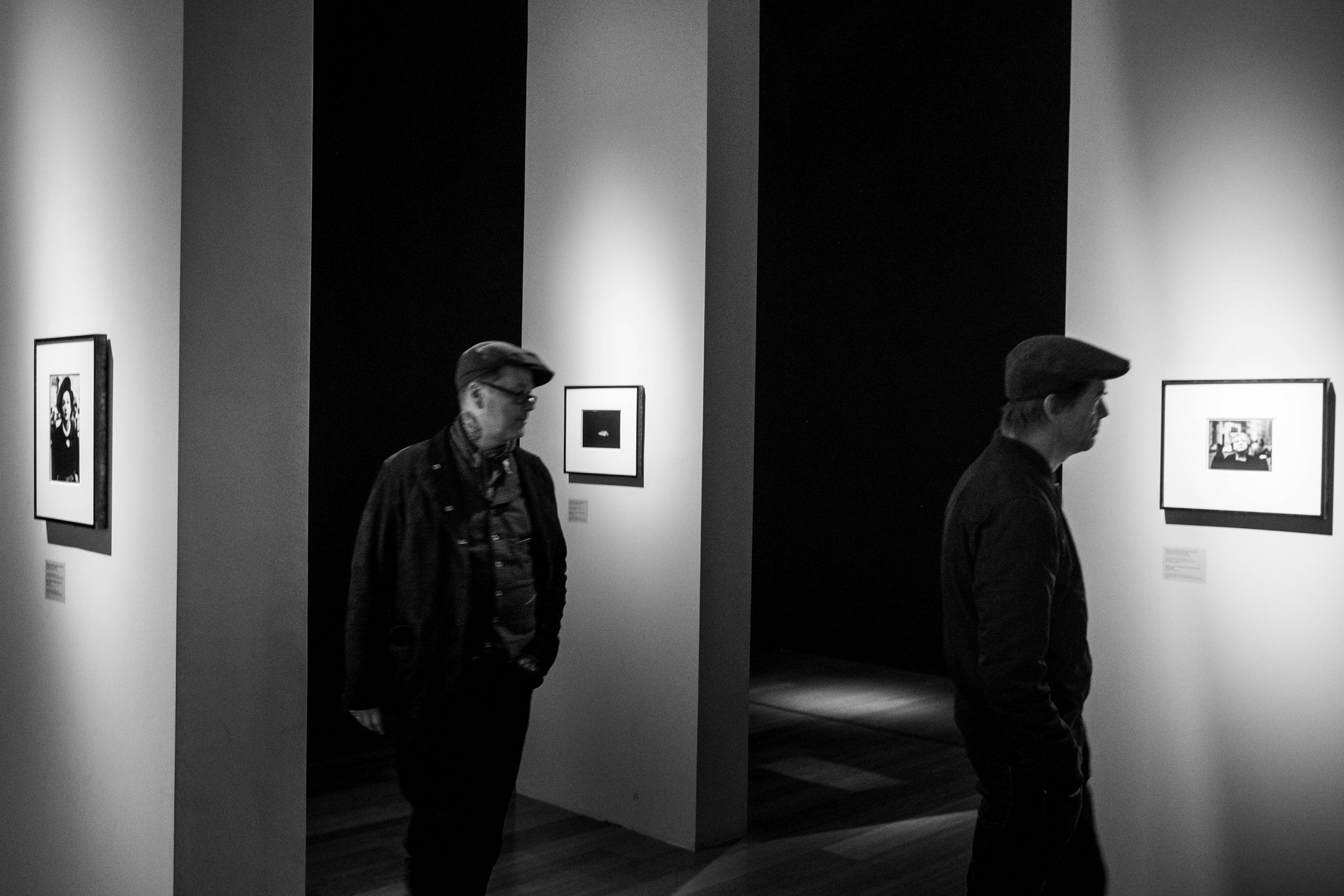 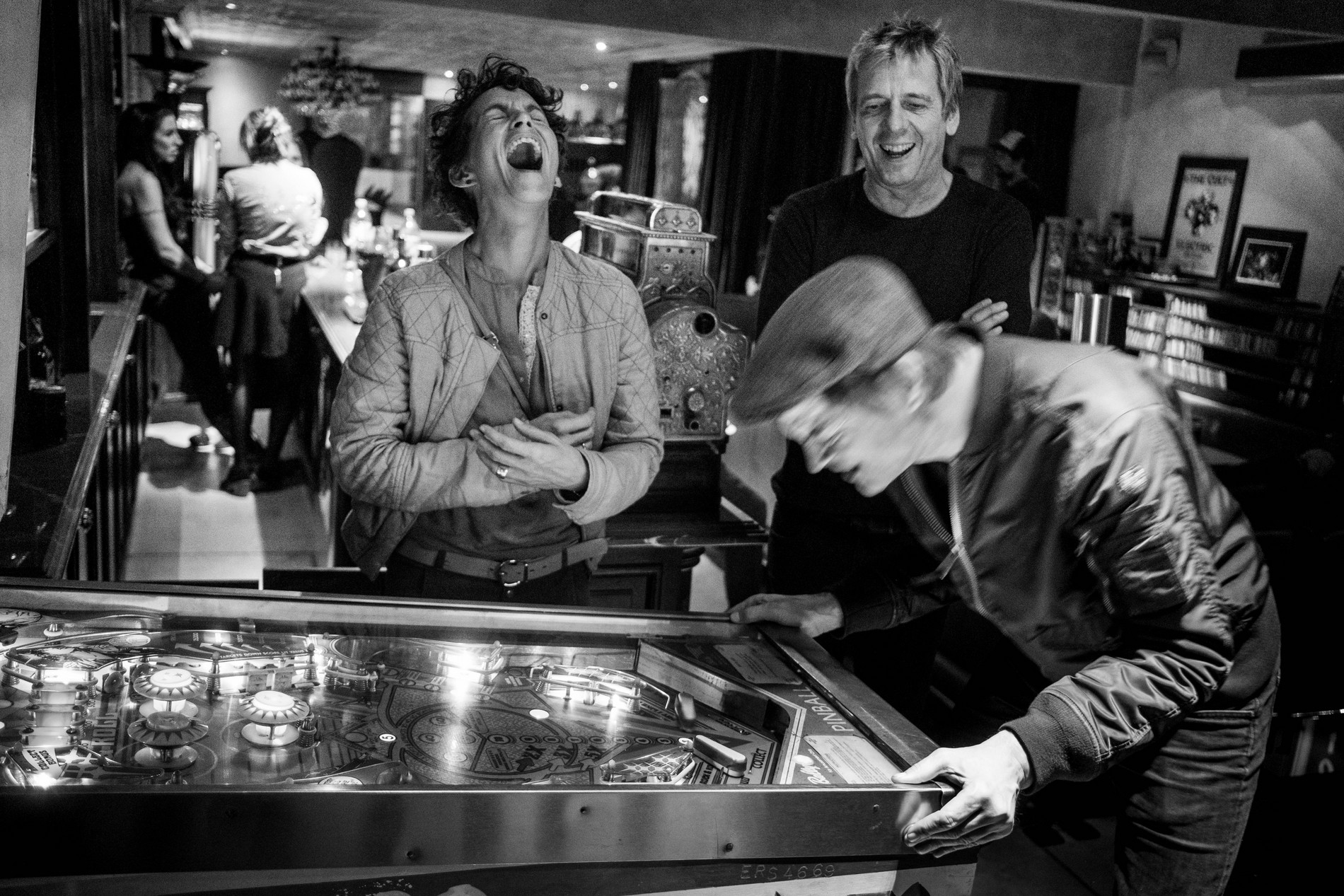 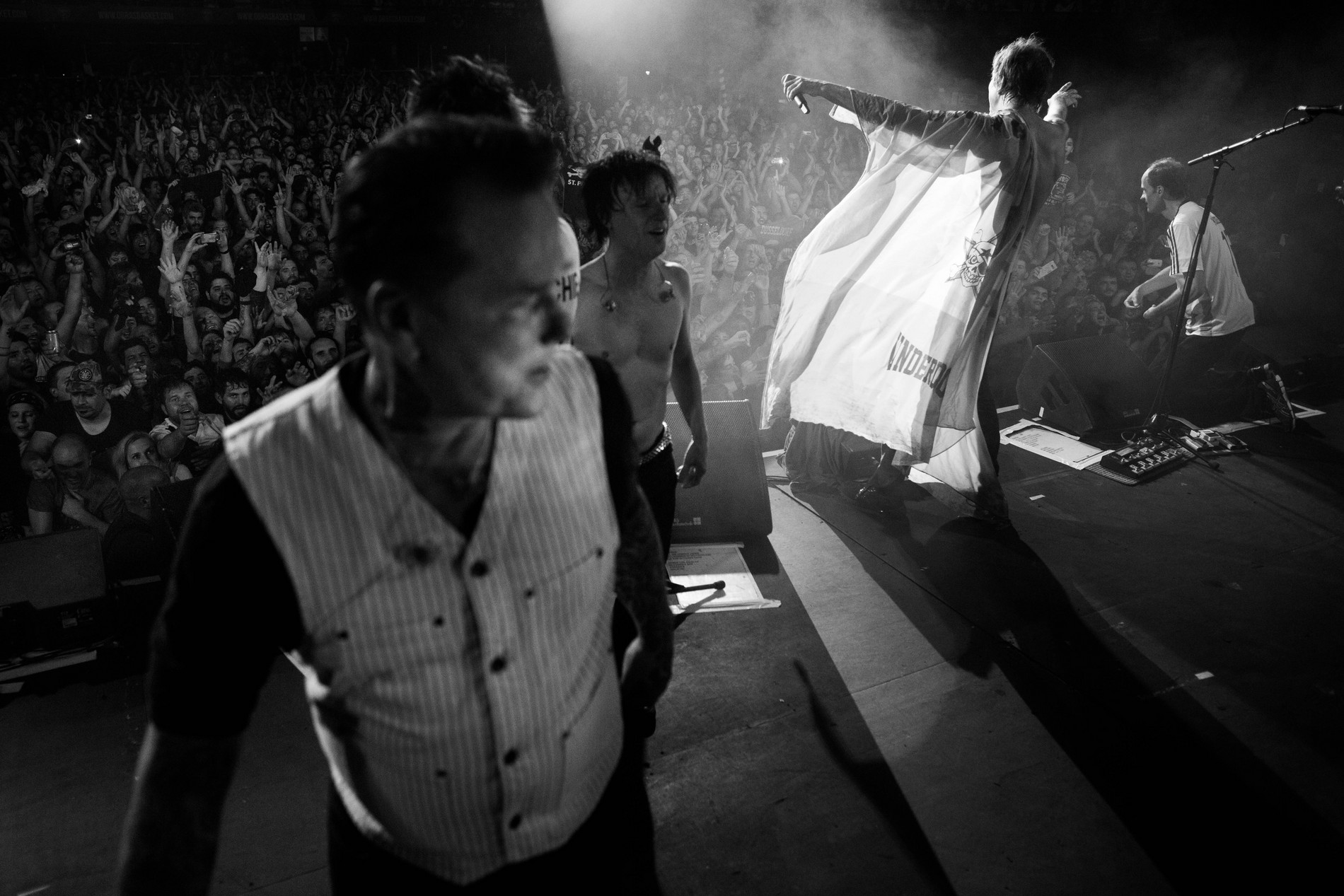 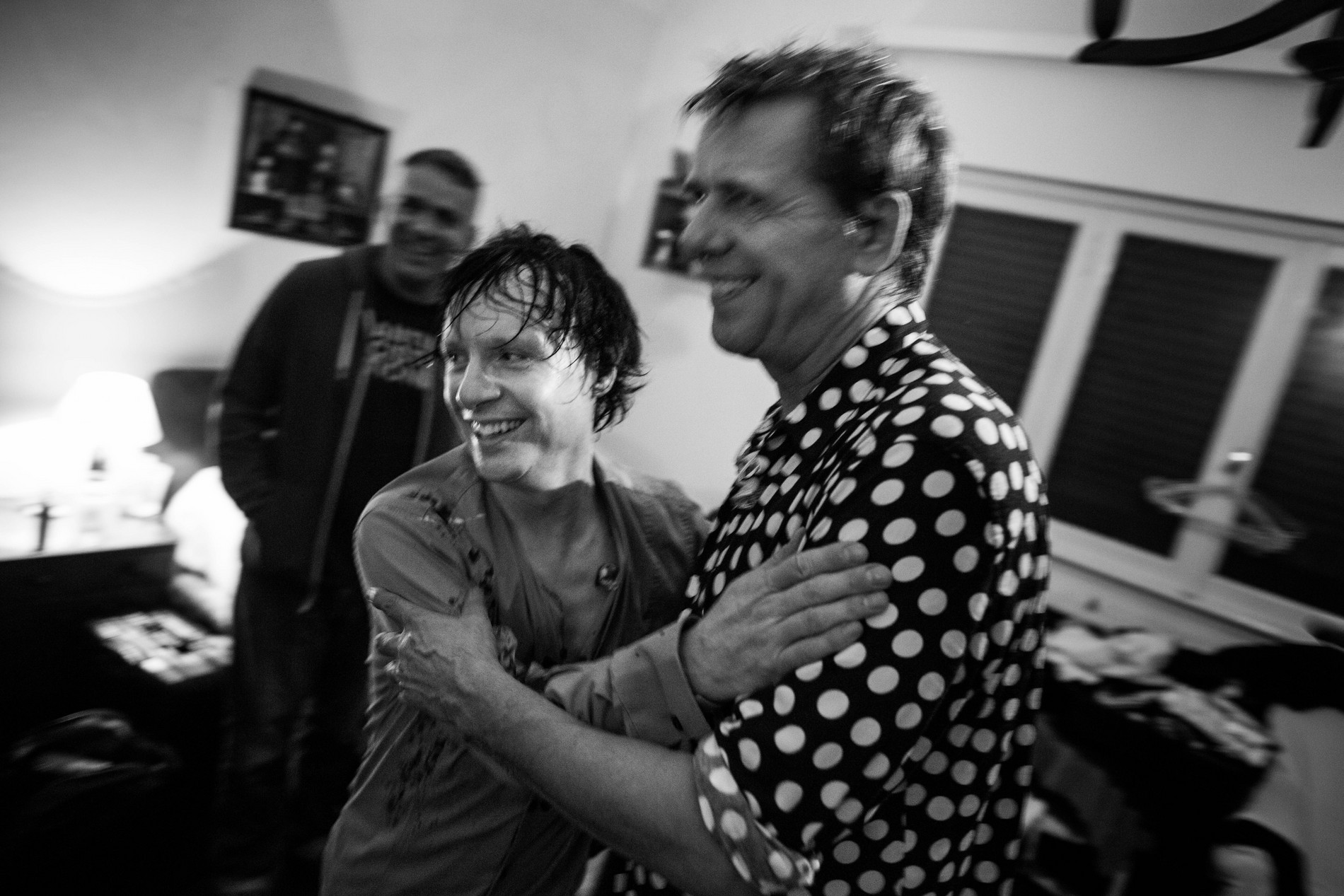 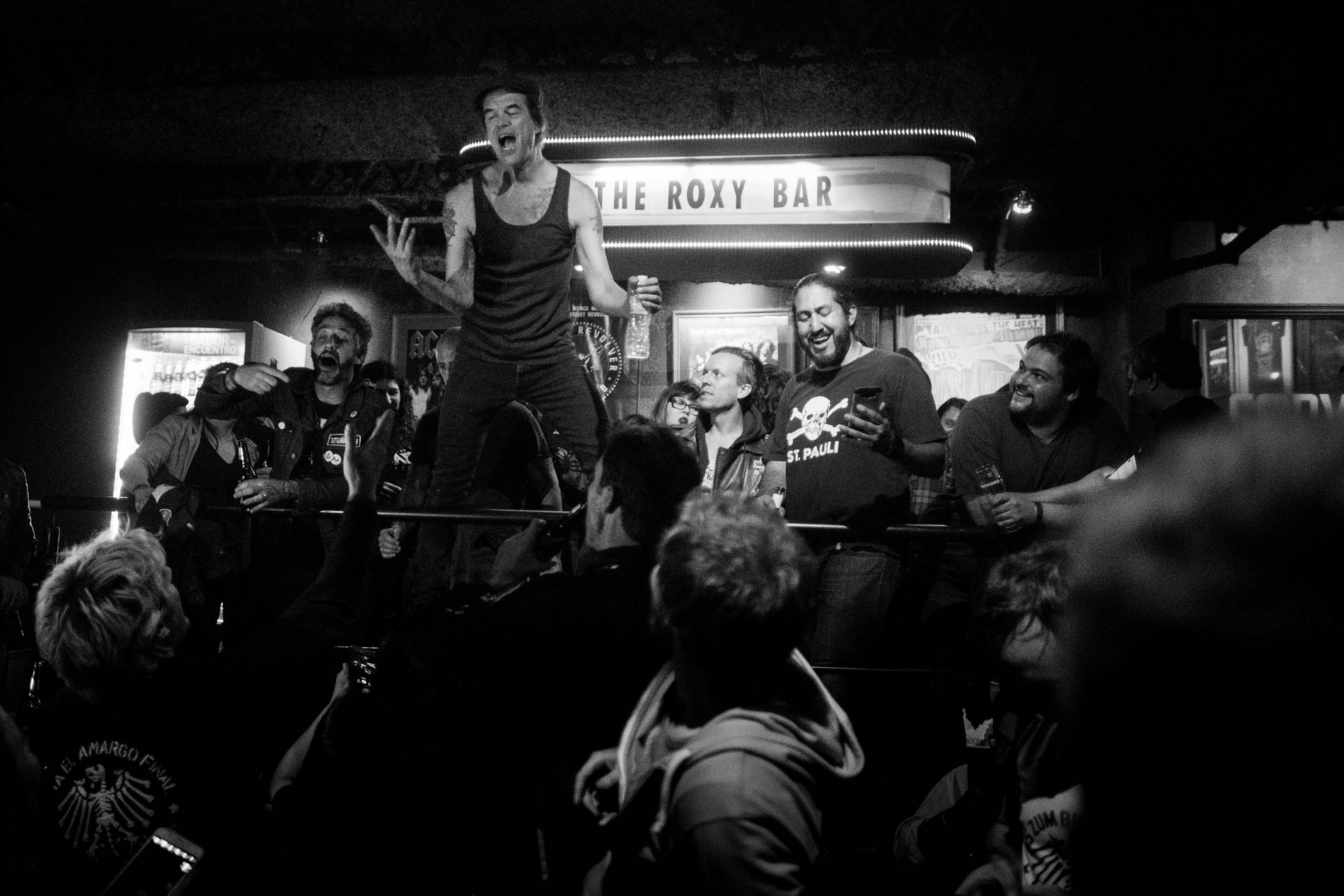 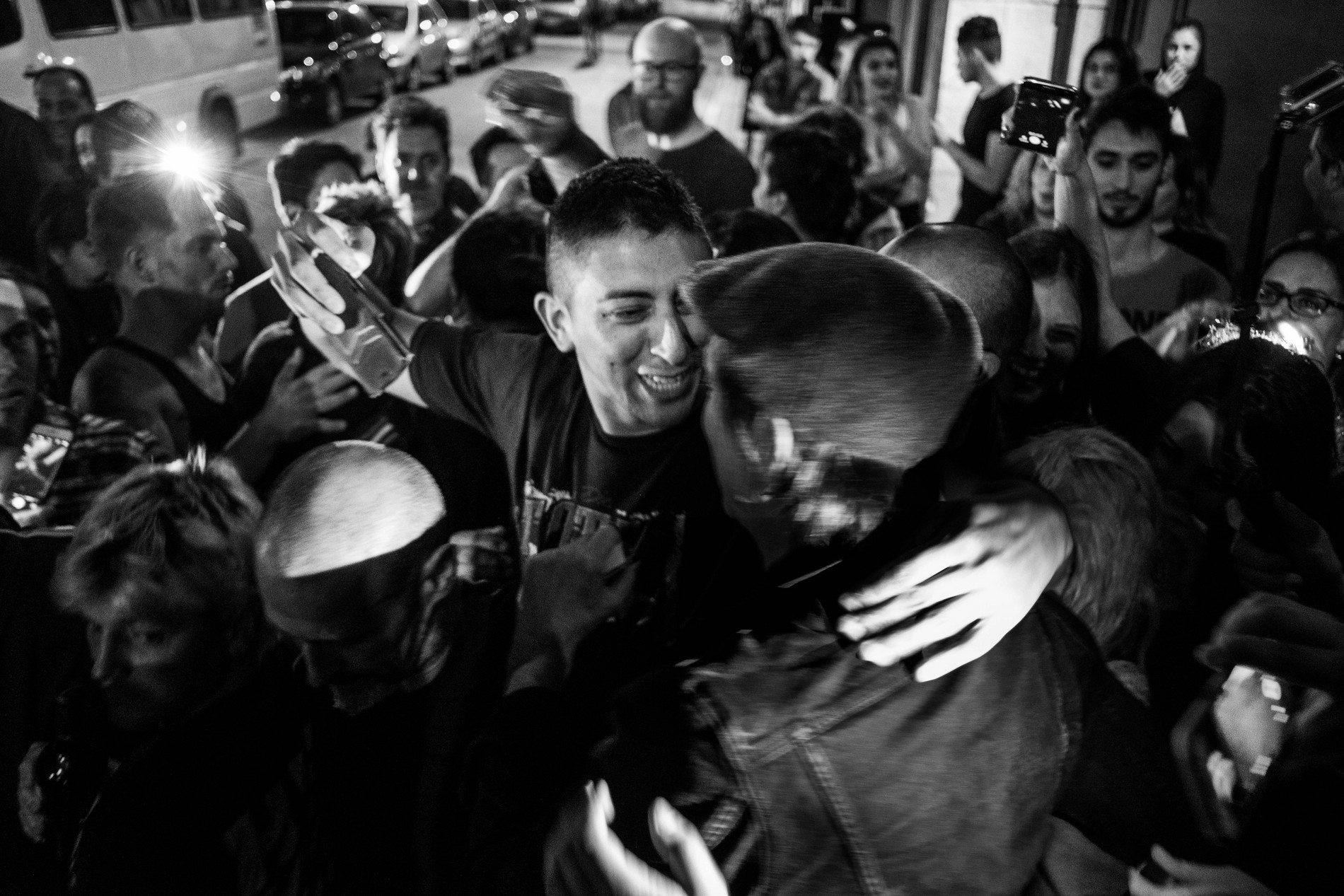 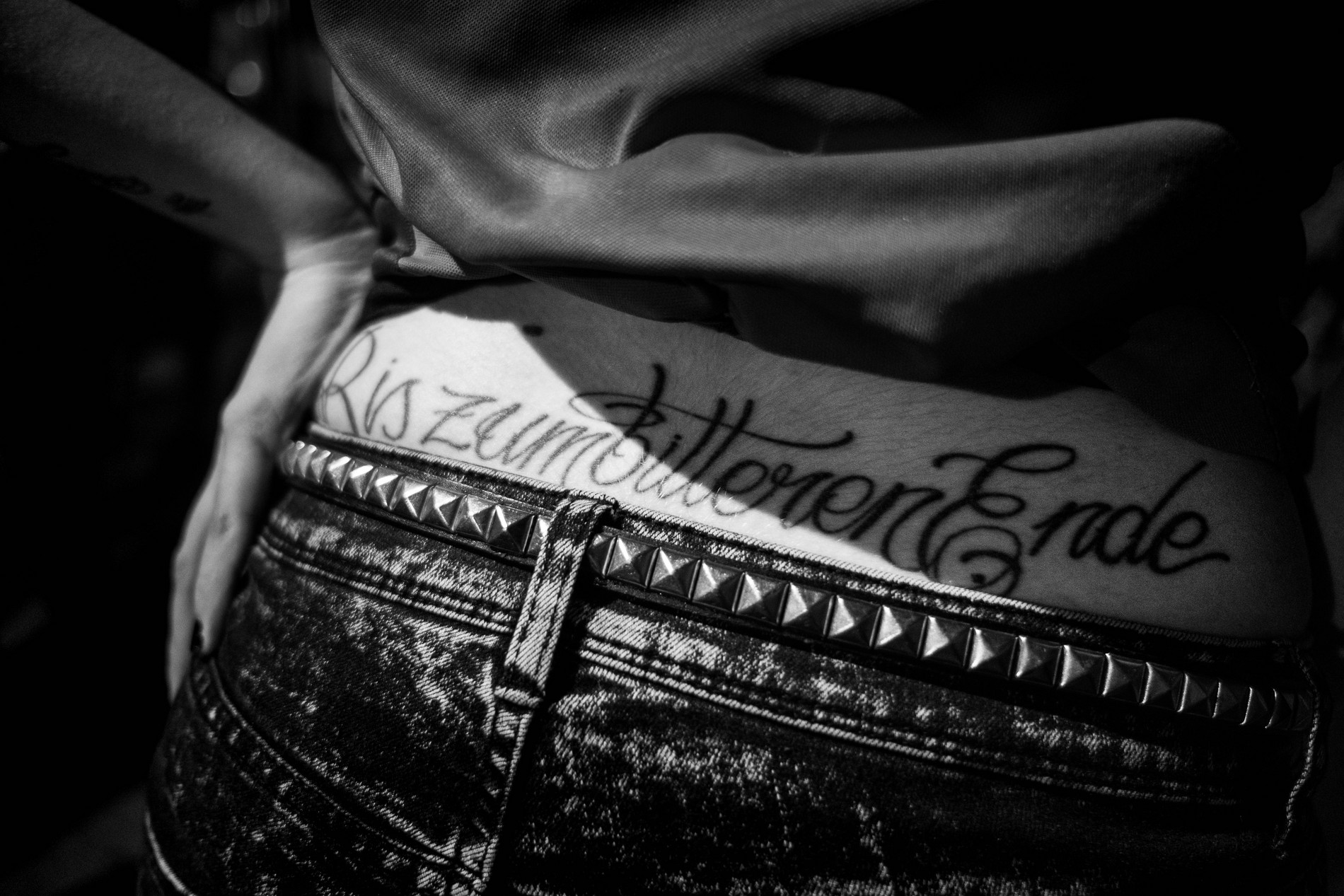